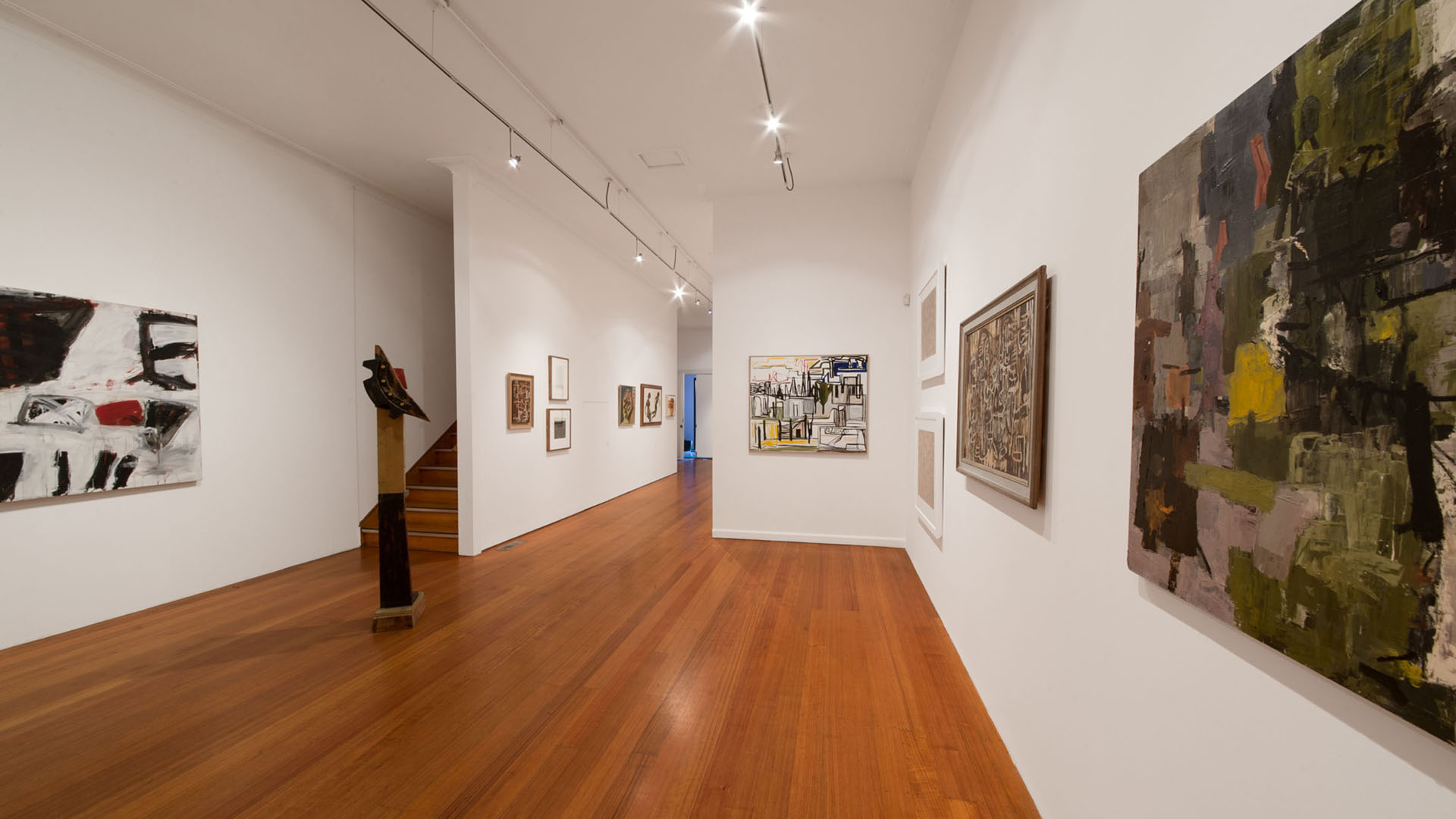 Art does matter…especially when the world can feel troubling and confusing.
However, in the best interest of the community, Niagara Galleries will open by appointment only from Thursday, 19 March, following recommendations by the Australian government and the World Health Organisation.
The exhibition program will continue as scheduled and will be available online, or to view by appointment. Please call (03) 9429 3666 or email mail@niagaragalleries.com.au to arrange an appointment.
Transport and delivery of purchased works will continue to be arranged during this time, please contact registrar@niagaragalleries.com.au. For any other queries contact mail@niagaragalleries.com.au.
The Niagara team are dedicated to staying connected, continuing to support our artists, friends and the wider community. We look forward to keeping you up to date online, via our website, and social media channels, and by phone, until we are able to open the gallery doors again.
Stay connected and stay well. 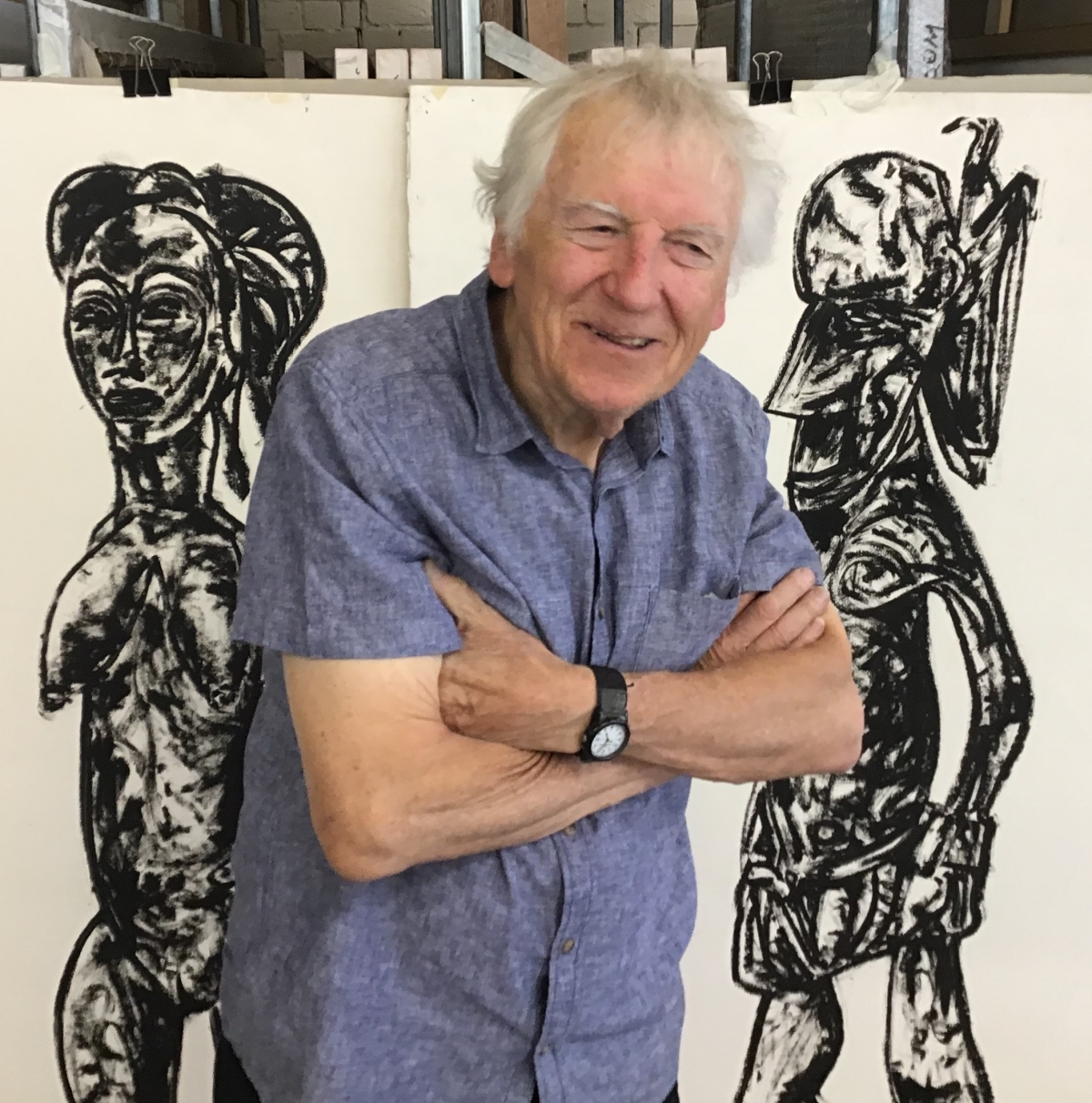 We are pleased to share this insightful essay, written by Jan Senbergs as an accompaniment to his current solo exhibition, Not quite the last picture show. 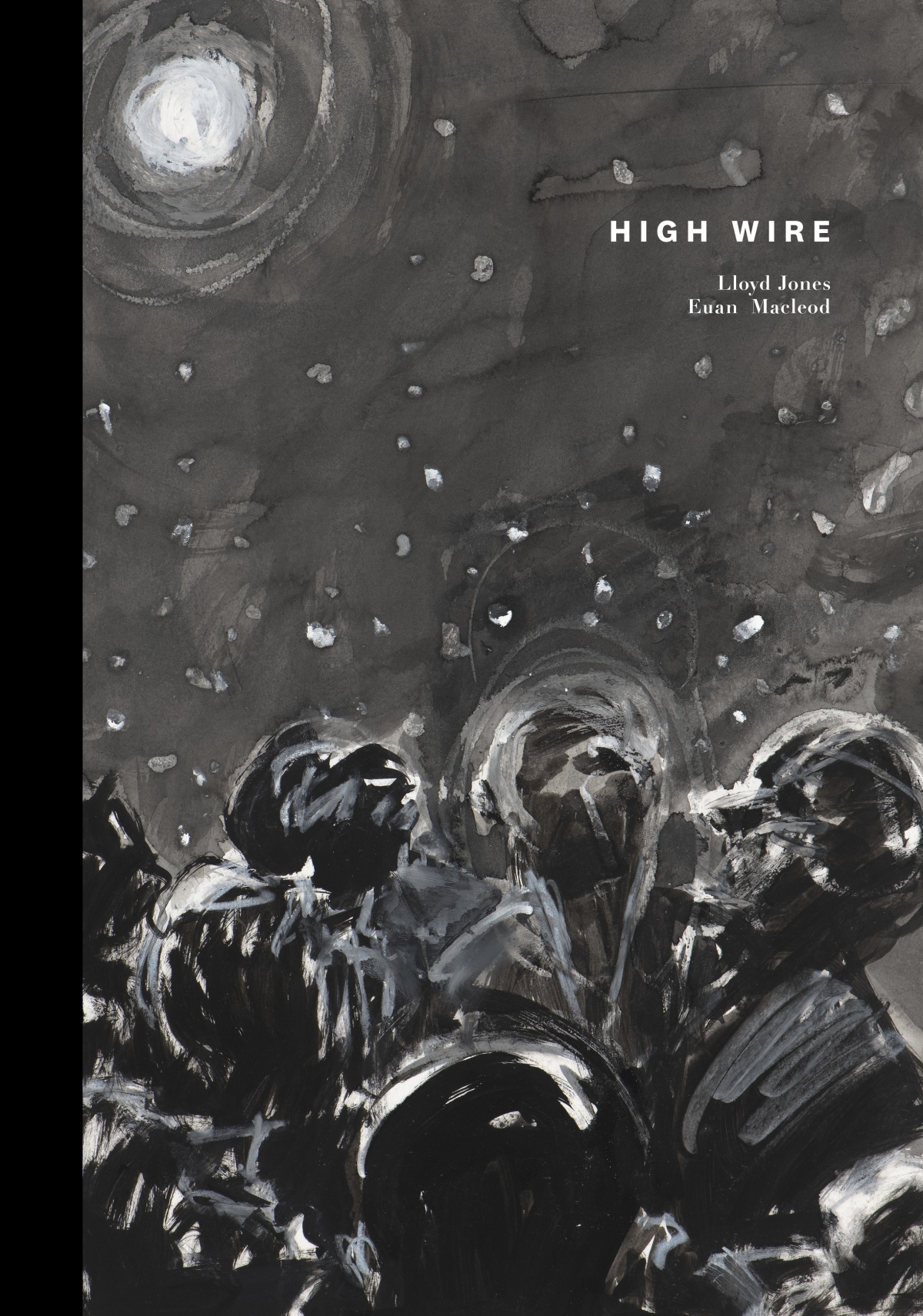 Euan Macleod has collaborated with author, Lloyd Jones to create a hardback book, weaving together words and pictures in the first of Massey University Press’ kõrero series. The venture aims to explore the potential of images and writing to compliment and elevate one another.

The book will be available to purchase from Massey University Press in April. 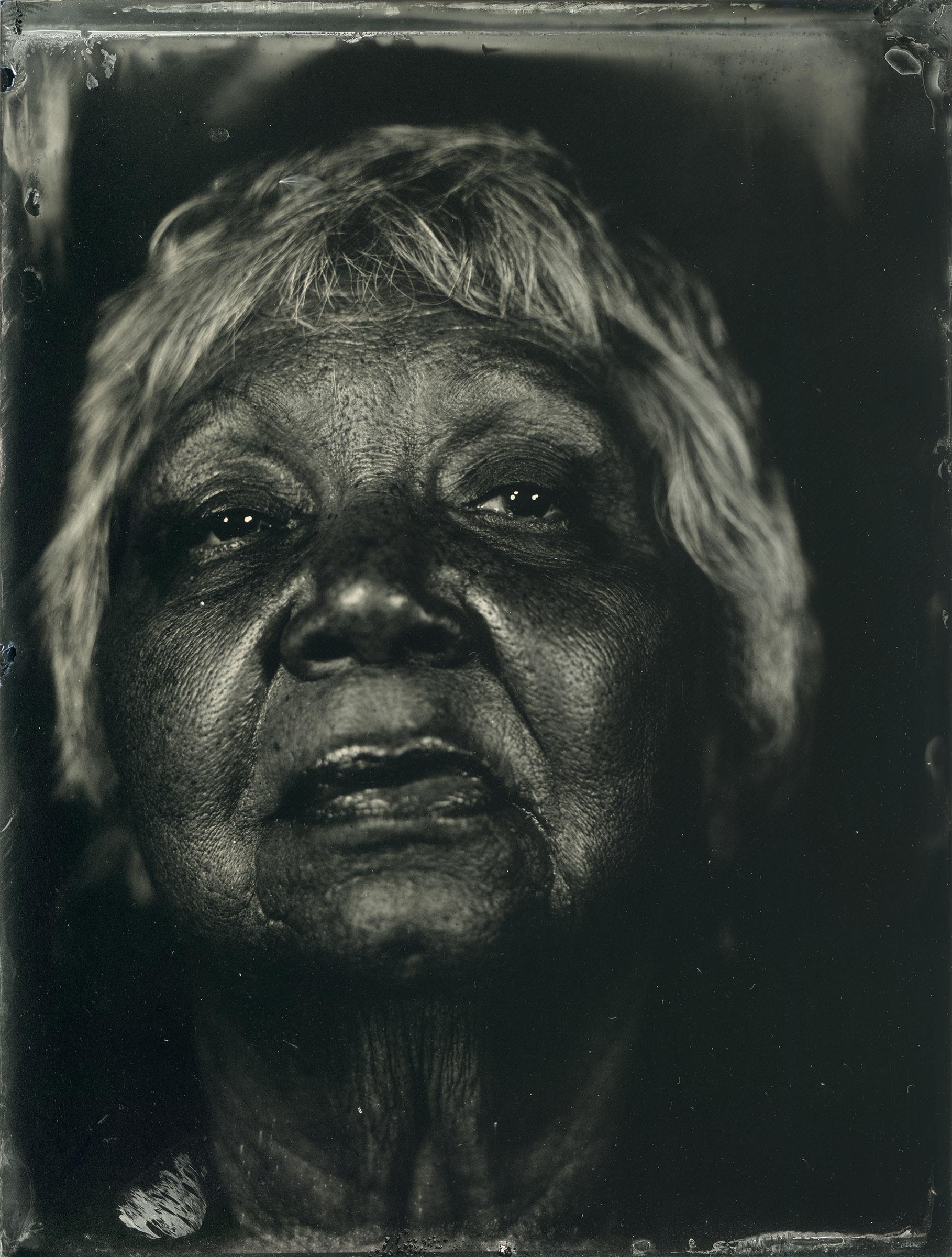 Congratulations to Brenda L. Croft, whose powerful portrait Matilda (Ngambri/Ngunnawal), 2020, has been shortlisted for the 2020 National Photographic Portrait Prize. An exhibition of finalists work will be held at the National Portrait Gallery in Canberra from March and then tour New South Wales and Queensland througout the year and into 2021. The winner will be announced on the 19th of March. 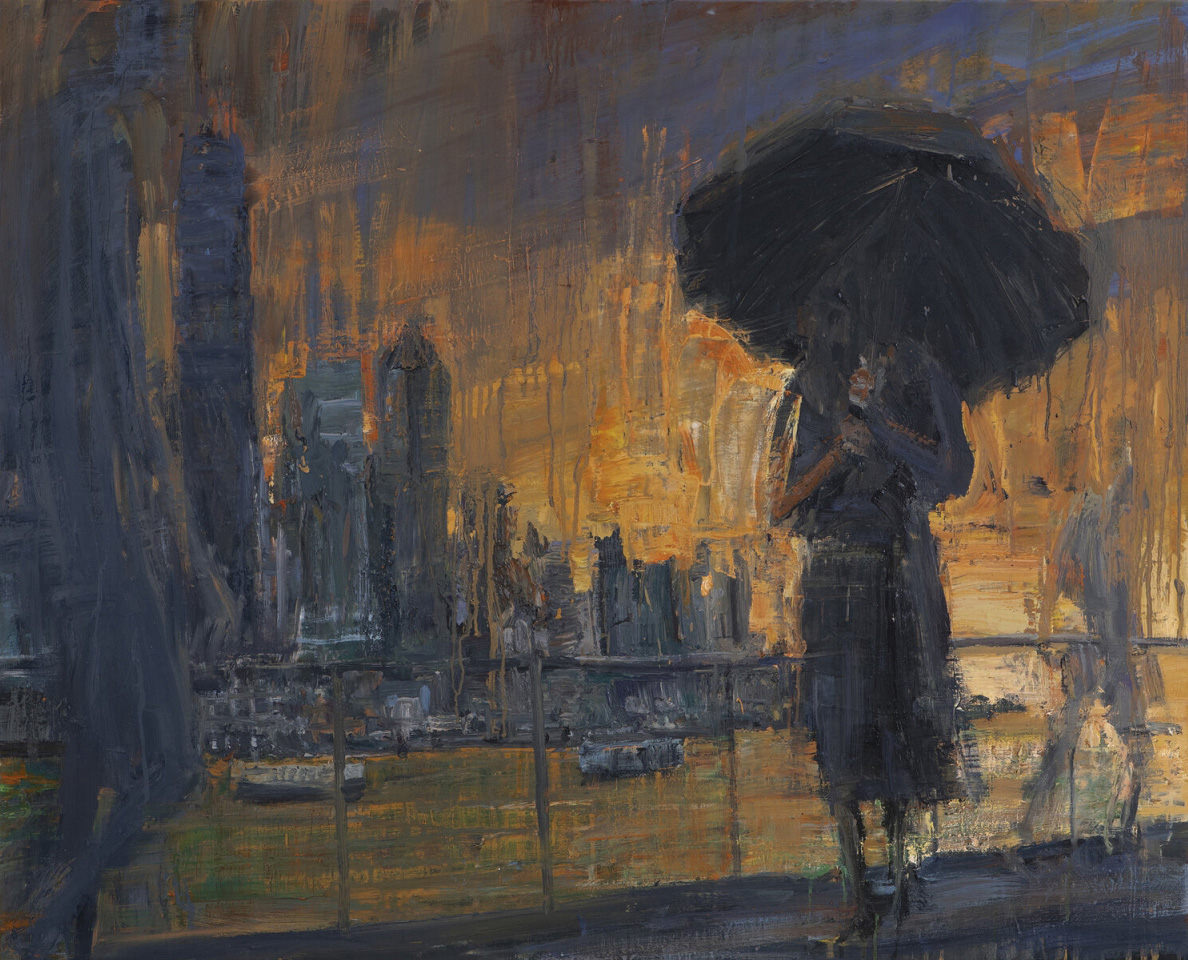 In October, Euan Macleod will be exhibiting at NockArt Gallery alongside Rodney Pople in an exhibition titled Shadows: Hong Kong 2020. Paintings by the artists will explore themes of alienation, tenacity, defiance and impudence in relation to the physical and political landscape of contemporary Hong Kong. 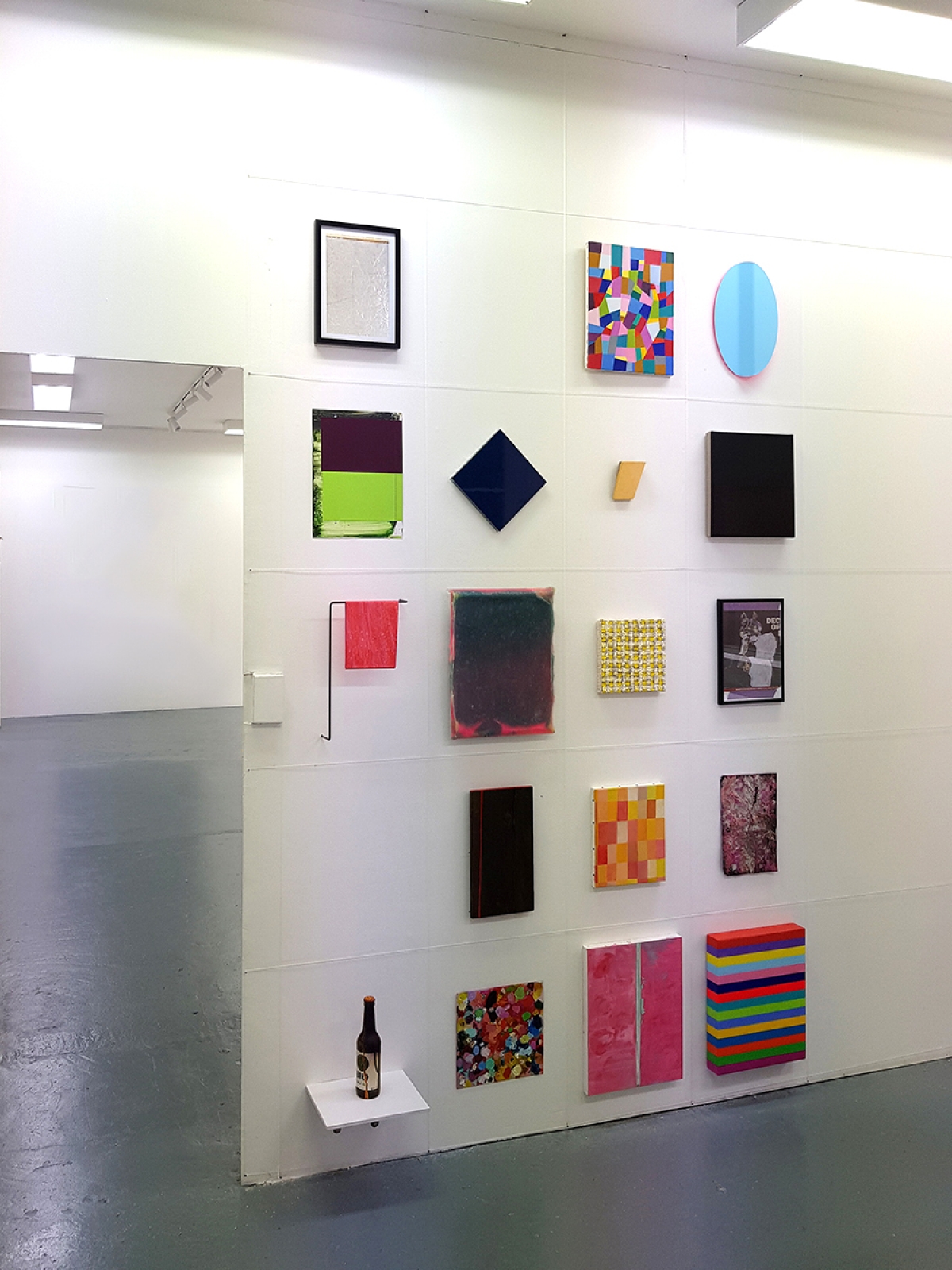 Works by Steven Rendall and Michelle Grabner are included in Five Walls’ current exibition, Paint vs Colour. The exhibition presents a vibrant selection of works by over 40 artists from 12 countries, whoes work reflects contemporary approaches to colour-focused painting. 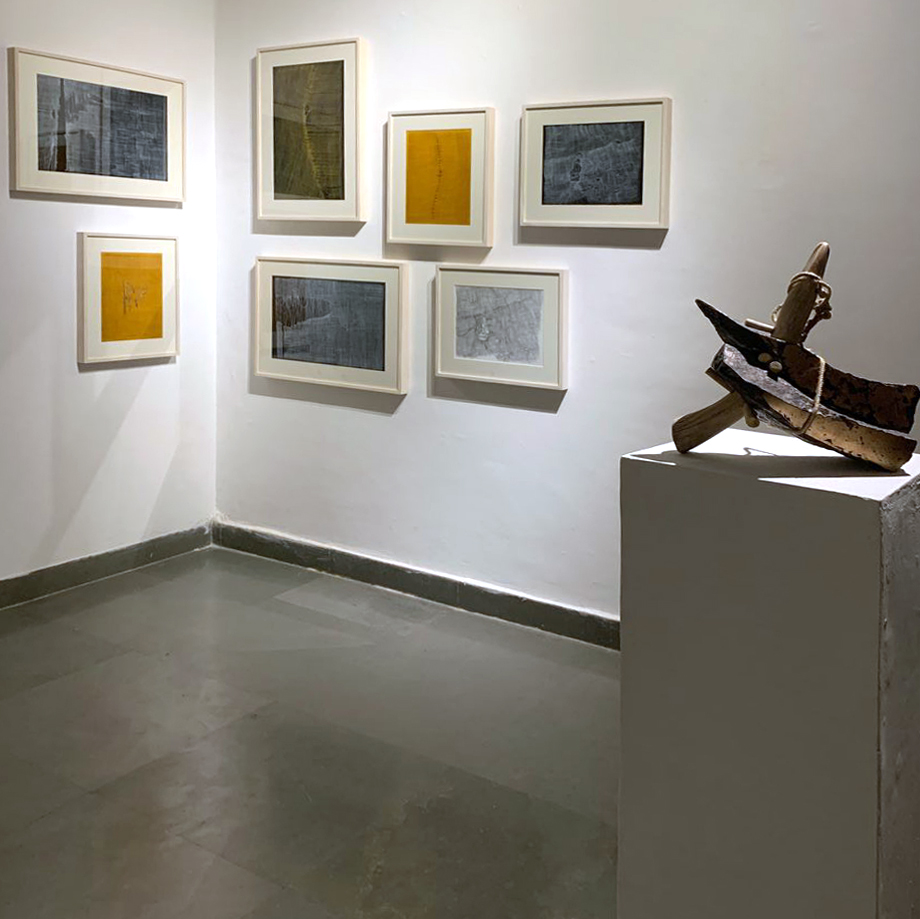 Works by Rubaba Haider are included in the group exhibition, Bakhiya, at Threshold Art Gallery in New Delhi. The practice of bakhiya (stitching) is understood as a symbol of the meditative activity of not letting things fall apart – repurposing rather than discarding. The exhibition explores themes of resilience and the acceptance of imperfection through works related to this practice.