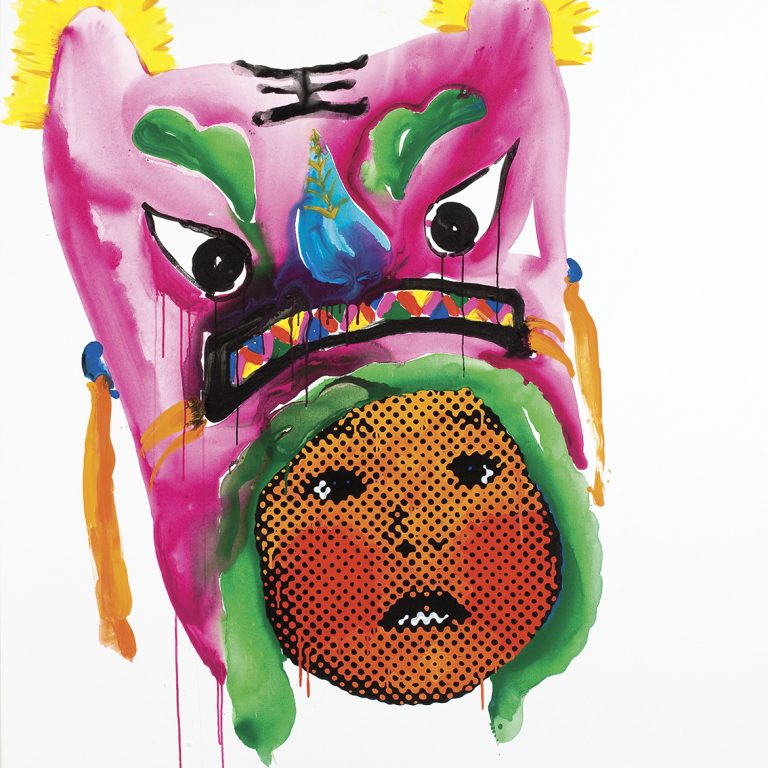 “Ink is the spirit of Chinese art. I always believed that retaining their own nation’s spirit for an artist is very important.” Song Ling, Chinese Australia, exhibition catalogue, Ausin Tung Gallery, 2012

Combining traditional Chinese painting techniques with an interest in contemporary concerns and art movements, duality is at the heart of Song Ling’s work. Song Ling was one of the most important artists of the Chinese 85 New Wave Movement and since moving to Australia in 1988, his work has undergone several stylistic changes, as well as adaptations to subject matter, always with his unique combination of tradition and innovation. In recent years, Song Ling allows watered-down ink and acrylic to flow freely on paper and canvas. Rendered in a loose, freehand style, the artist confidently leaves the ink and acrylic to run and bleed, inviting chance to play a part in the final work.

Song Ling was born in Hangzhou in 1961 and graduated from the China National Academy of Fine Arts with a Bachelor of Fine Arts in 1984. Since 2006 Song Ling has exhibited regularly in Australia and China since 2006 and he has been a finalist in the Black Prize for Religious Art, the Wynne Prize and the Archibald Prize. Song Ling currently lives and works between his homes in China and Melbourne. 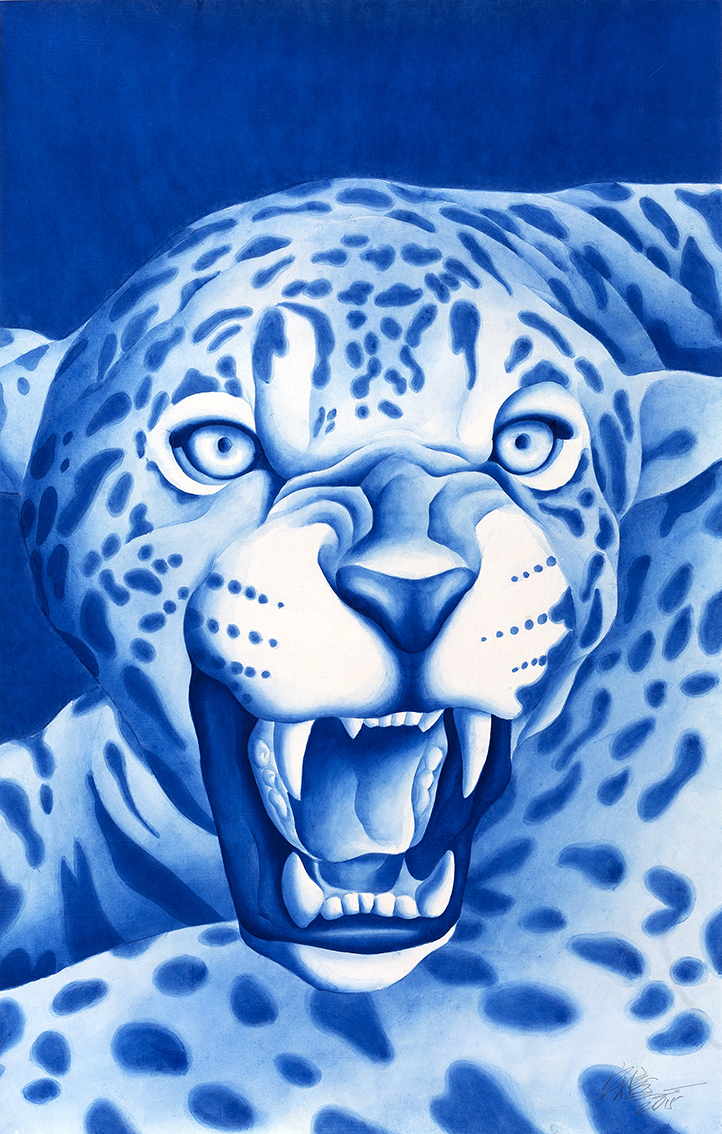 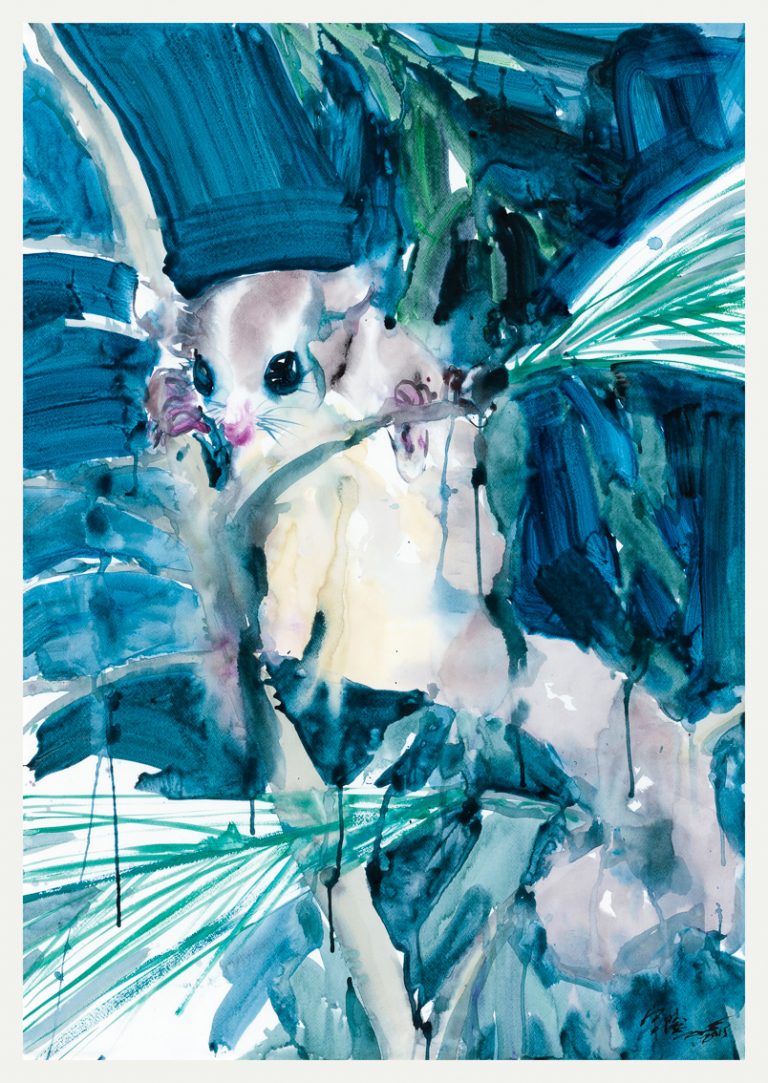