“In the hands of an artist such as Sandrasegar, the shadow is elevated in importance so that its ‘otherness’ or ‘doubling’ are transformed into the primary place of metaphor” Victoria Lynn, Director, TarraWarra Museum of Art, 2014

Sangeeta Sandrasegar has consistently engaged with shadow as a formal and symbolic motif in her exploration of postcolonial and hybridity theory. Best known for her delicate paper cut-outs, Sandrasegar’s practice includes watercolour, drawing, sculpture, video, embroidery and printmaking. Drawing from her own upbringing in Australia and Malaysia, and her Indian and Malaysian ancestry, Sandrasegar explores the relationship between migrant communities and homelands, giving voice to the identities of people caught on the margins of society.

In 2004 Sangeeta Sandrasegar completed a Doctorate of Philosophy at the Victorian College of the Arts and the Australian Centre at the University of Melbourne. She has exhibited throughout Australia, her work has been featured in numerous public exhibition including at the Museum of Contemporary Art, Sydney; the Australian Centre of Contemporary Art, Melbourne; and the Gallery of Modern Art, Queensland; in addition to major international exhibitions and biennials in New Zealand, Korea, India and the USA. 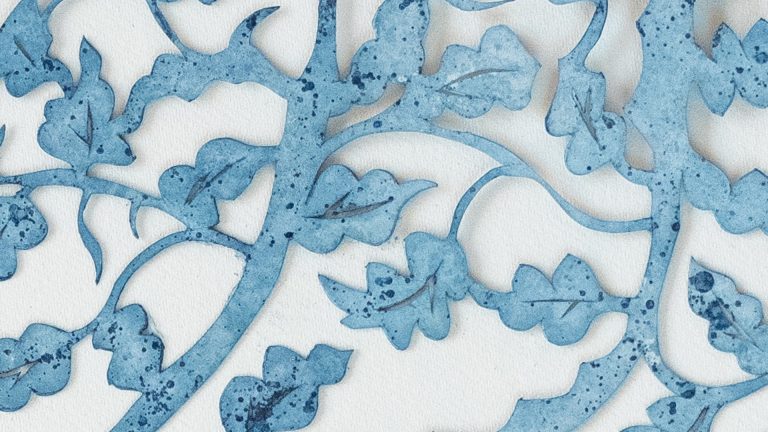