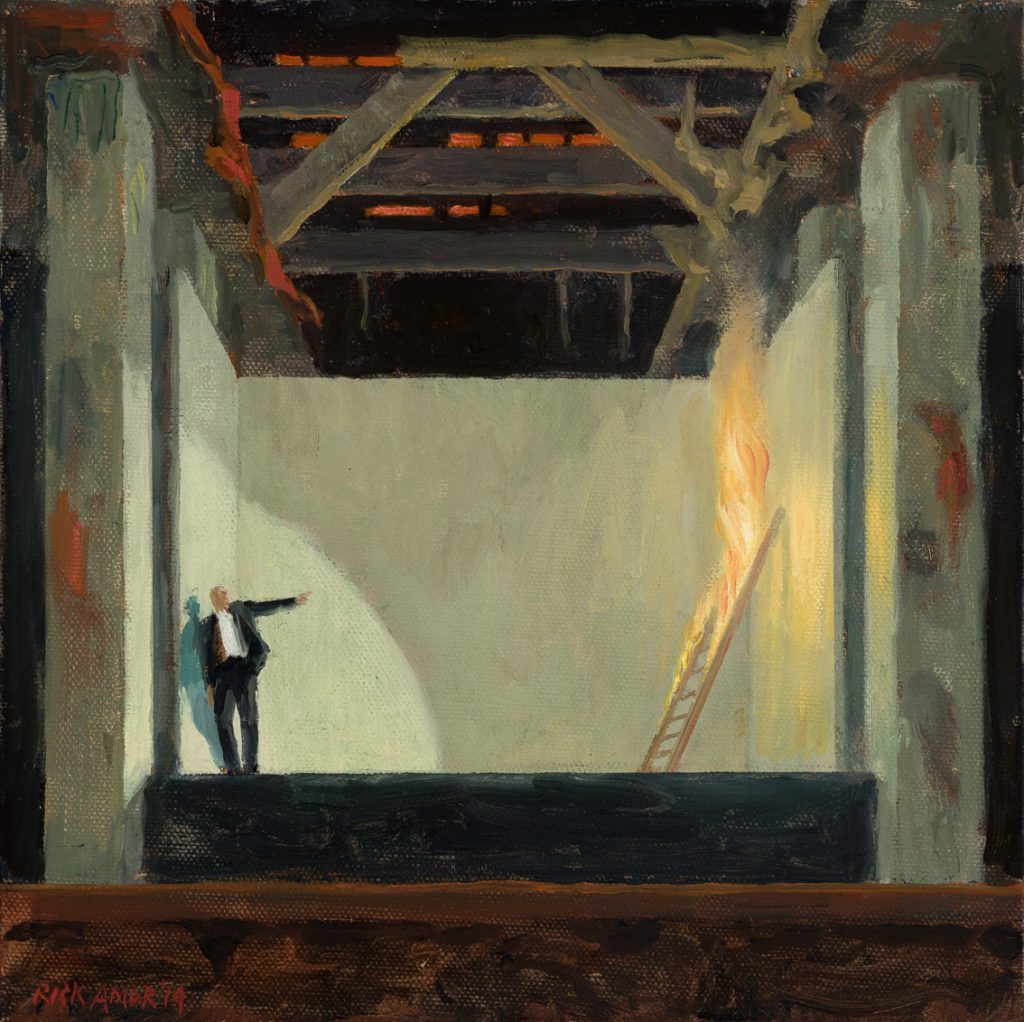 “Rick Amor has, over the past five decades, produced an extensive and consistent body of work, much of which is beautifully crafted, psychologically incisive, but has generally remained under the radar of the glitzy art world.” Sasha Grishin, Art Collector, June 2018, p. 136

“Rick manages to touch a chord in all of us. There is a sense of alienation, a melancholy, which everybody feels at some time in his or her life” Bill Nuttall, Director, Niagara Galleries, in Tai Mitsuji, Art Collector, June 2018

Best known for his evocative paintings, concerning the passage of time, alienation and disconnection, Rick Amor is also known for his works on paper, printmaking, bronze sculpture and portraits.

Born in Frankston, Victoria in 1948, Rick Amor completed a Certificate of Art at the Caulfield Institute of Art in 1965 and studied at the National Gallery School, Melbourne from 1966 to 1968. In 1999 he was appointed the official war artist to East Timor by the Australian War Memorial, the first such appointment since the Vietnam War. He has been the recipient of several Australia Council studio residencies that have allowed him to work in London, New York and Barcelona. Rick has held eighty solo exhibitions since first exhibiting at Joseph Brown Gallery in 1974 and has shown annually at Niagara Galleries since 1983. 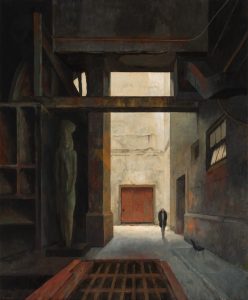 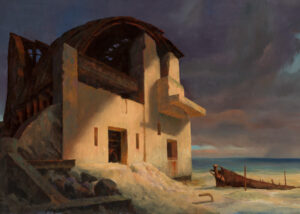 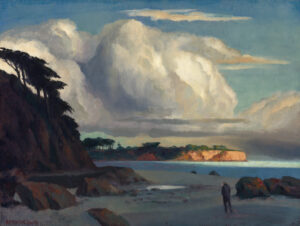 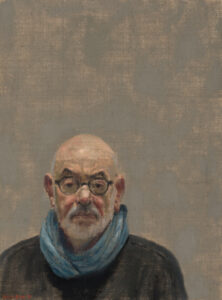 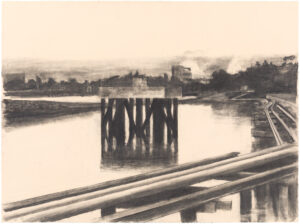