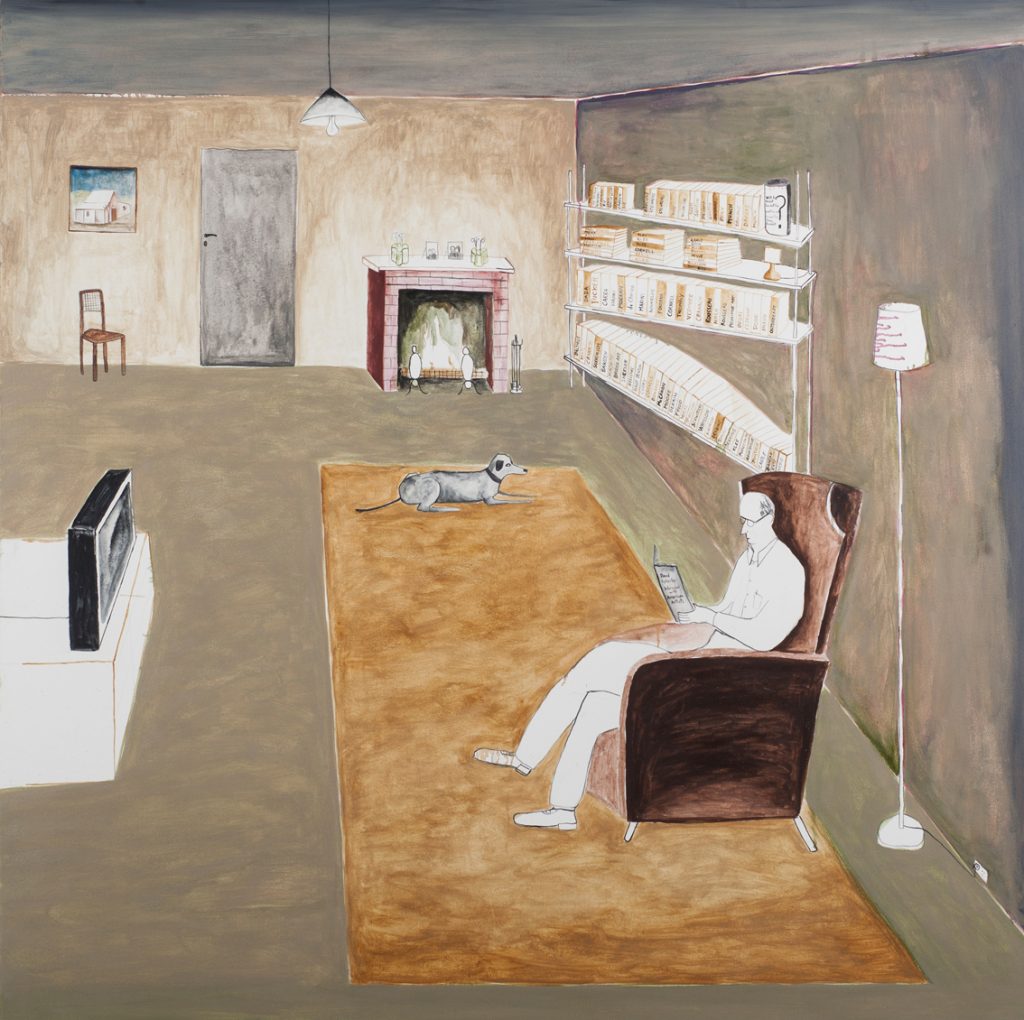 “Noel McKenna has an eye for the seemingly banal yet incredibly loaded and poetic moment.” Dan Rule, The Age, 2013

Noel McKenna works in a variety of media, including oil, enamel and watercolour, lithography and etching, ceramic and metal. He produces offbeat depictions of everyday scenes, often including displaced objects, people and animals. His spare canvases hint at narratives beyond the picture plane, often movingly depicting the relationship between humans and animals.

Noel McKenna is a finalist in the 2021 Dobell Drawing Prize, as well as in 2019. In the same year his work was shown at Art Basel, Switzerland; Sydney Contemporary; Bayside Gallery, Brighton; and Niagara Galleries, Melbourne, and he released the publication End Street through Perimeter Editions. He was a finalist in the 2021, 2020, 2019, 2016, 2015 & 2014 Sir John Sulman Prizes, as well as a finalist in the 2018, 2017 & 2014 Wynne Prize at the Art Gallery of New South Wales. In 2016 McKenna’s work featured in the Dobell Drawing Biennial at the Art Gallery of New South Wales.

Born in Brisbane, Queensland in 1956, Noel McKenna has exhibited extensively, holding solo exhibitions in Melbourne, Brisbane, Sydney, Adelaide and Hobart, as well as in Korea, Hong Kong, Japan, Ireland and New Zealand. Recent exhibitions include Noel McKenna: Landscape – Mapped at Queensland Art Gallery and Gallery of Modern Art, Brisbane (2017) and Cats that I Have Known at The Watermill Center, New York (2016).  South of No North (with Laurence Aberhart and William Eggleston) Museum of Contemporary Art, Sydney (2013).

His work is held in all major state and regional galleries, and important public and corporate collections throughout Australia and overseas. McKenna currently lives and works in Sydney. 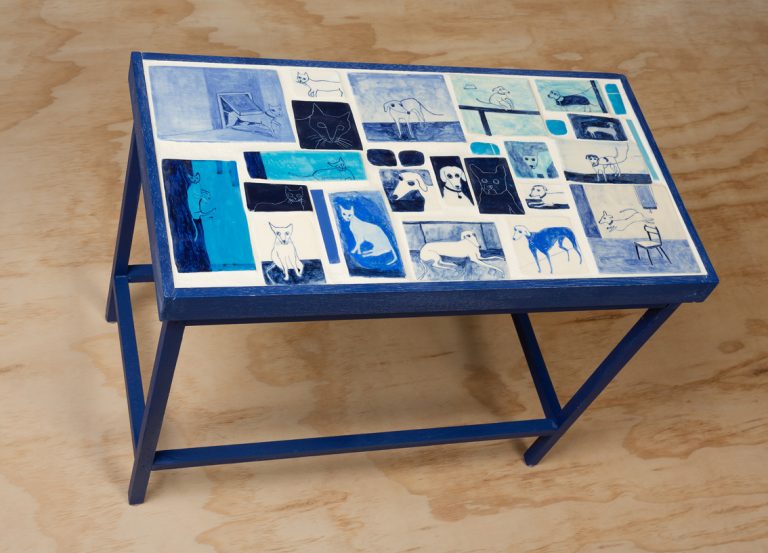 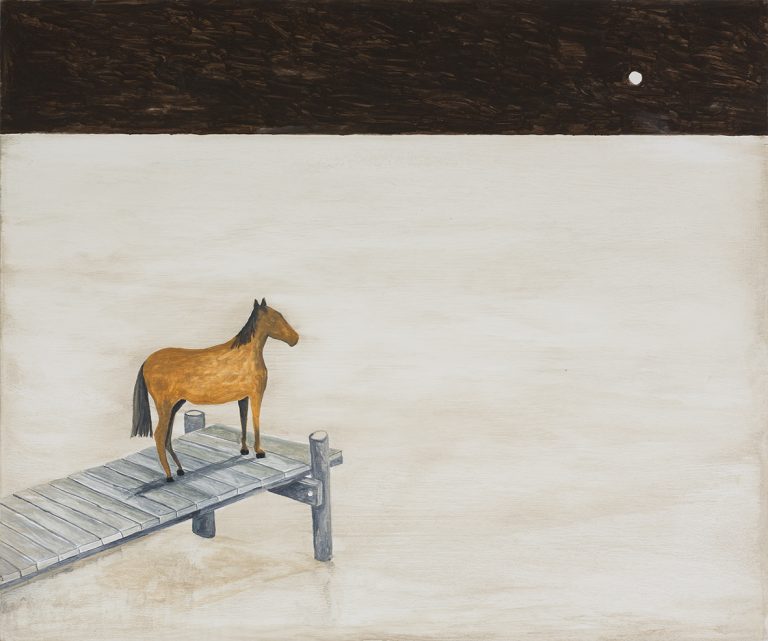 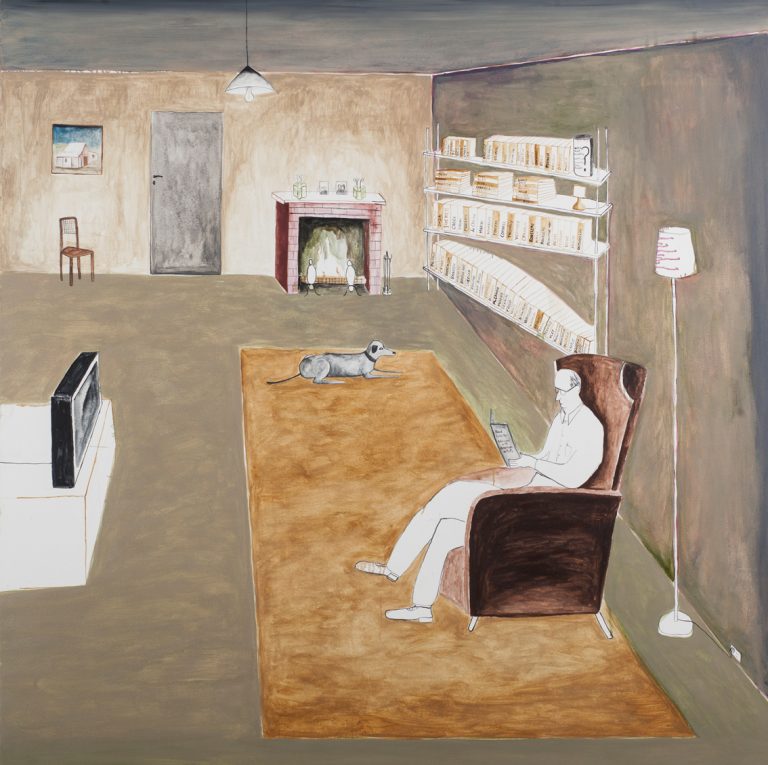 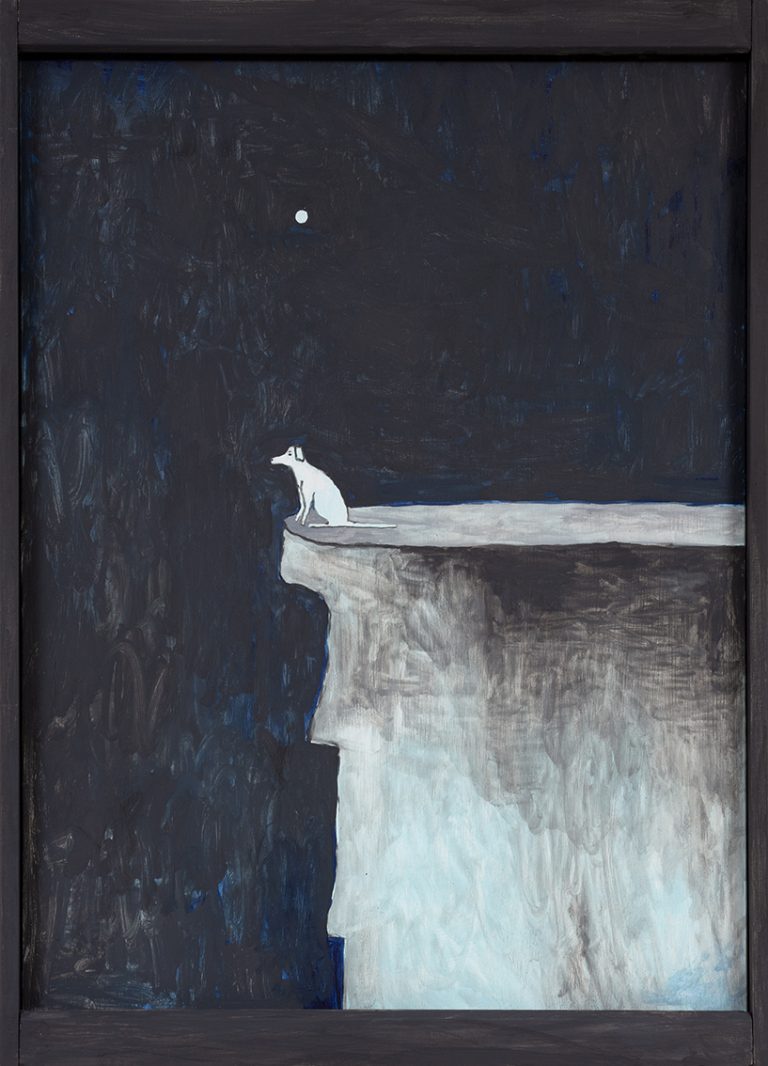