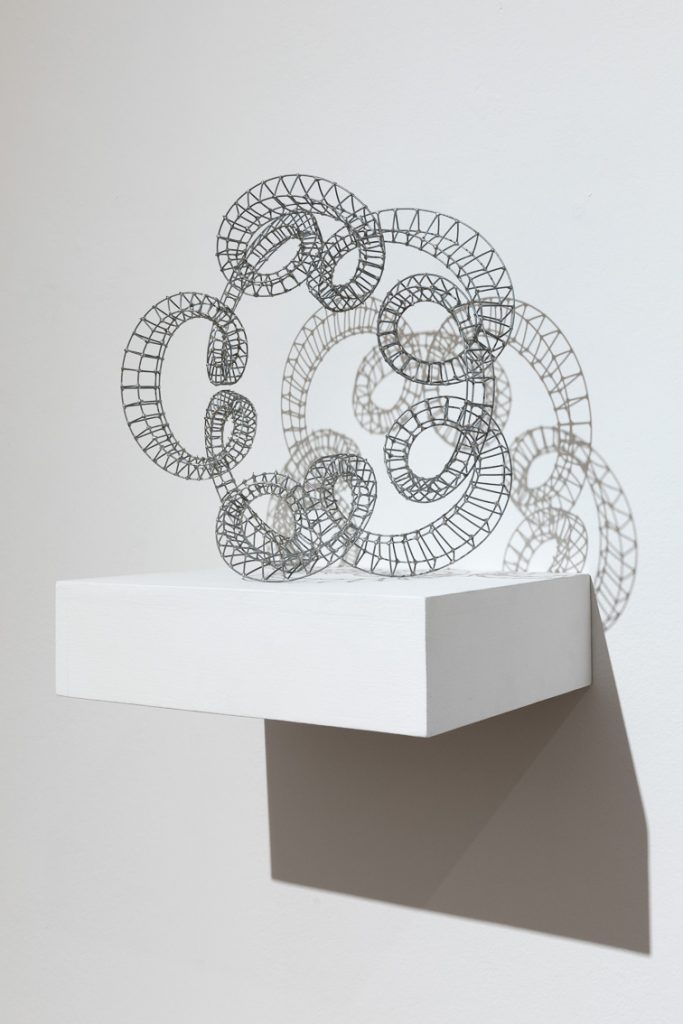 Neil Taylor is best known for his intricate sculptures that explore the essence of form, utilising, as he notes, “the laws of structure (to) reveal space as pure potential”. Taylor creates patterns of geometric shapes comprised of wire soldered together, or manipulated with pliers, rhythmically repeated to form complex three-dimensional objects.

Working in both intimate and monumental scales, Taylor’s sculptures begin as meticulous sketches, later progressing to work that sits atop plinths, tables, suspended from wall or ceiling, or, as with his larger-scaled works, freestanding both indoors and out. In addition to wire, Taylor works with welded steel, papier-mâche and found objects, and has previously worked with animation.

Neil Taylor has been exhibiting regularly in Australia and overseas for over forty years and is the recipient of a number of sculpture prizes. He has completed a number of major commissions including sculptures for Heide Museum of Modern Art, Melbourne and Melbourne Art Fair. Neil Taylor currently lives and works in Melbourne. 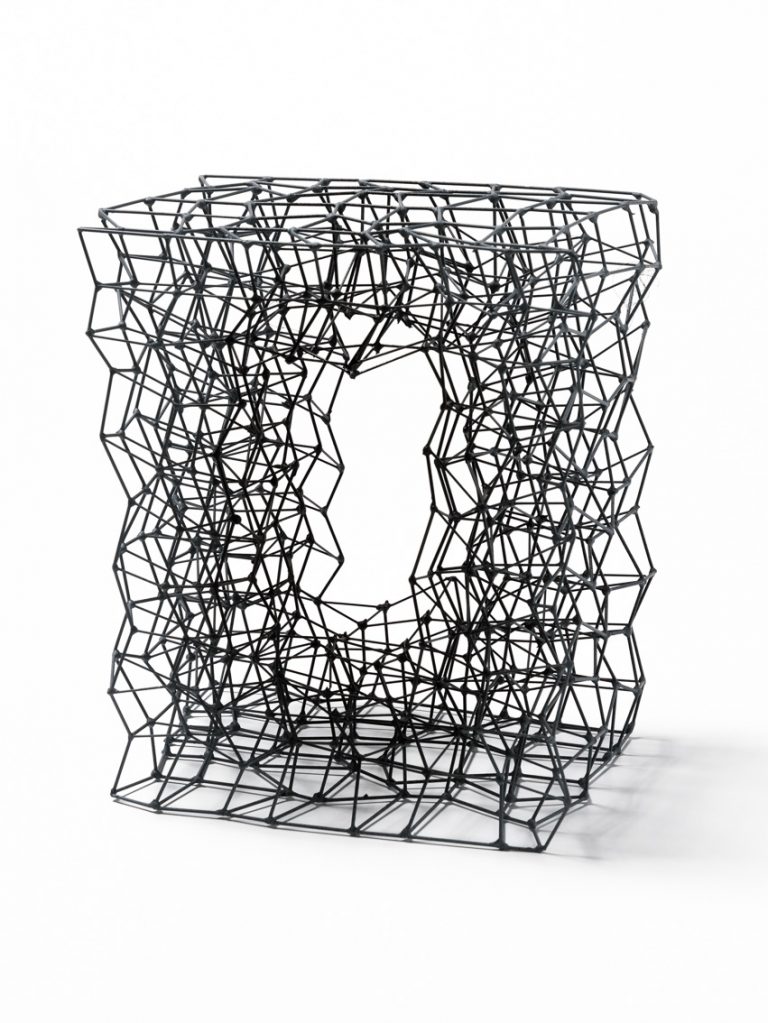 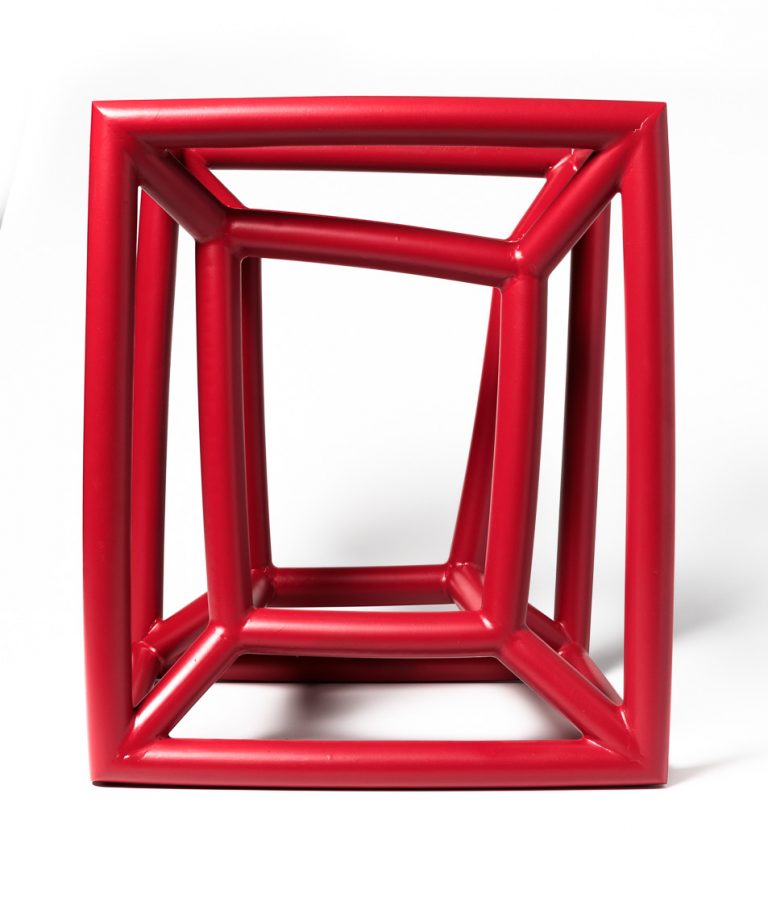 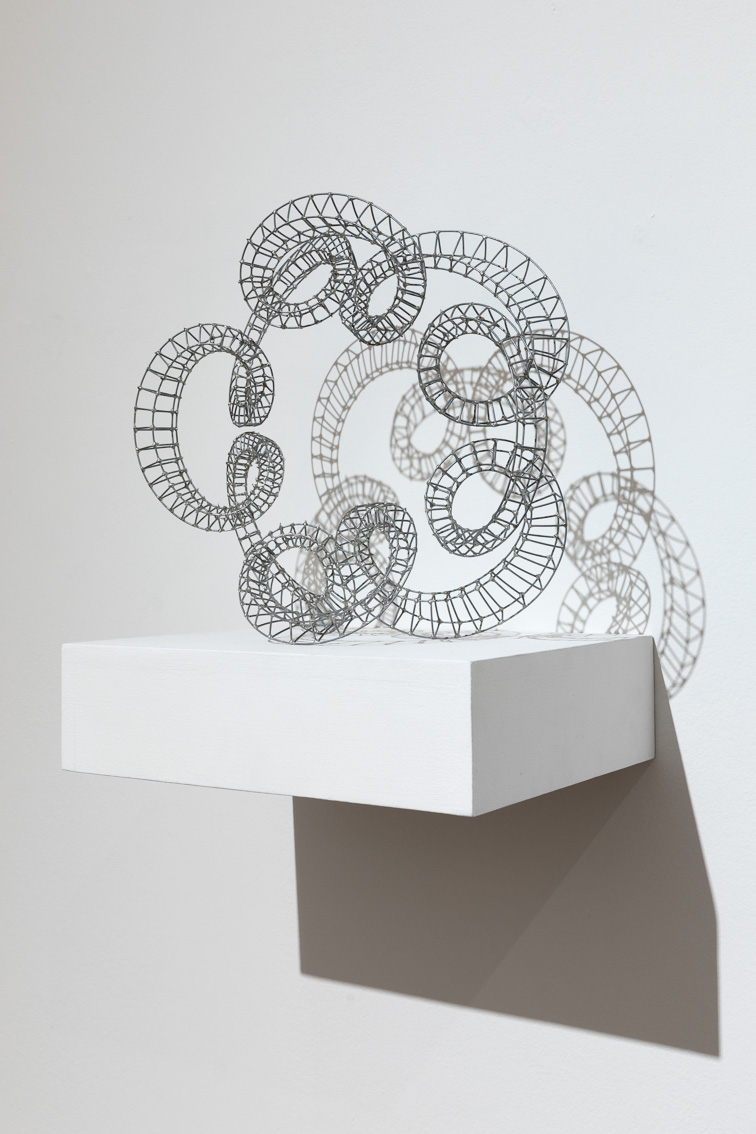