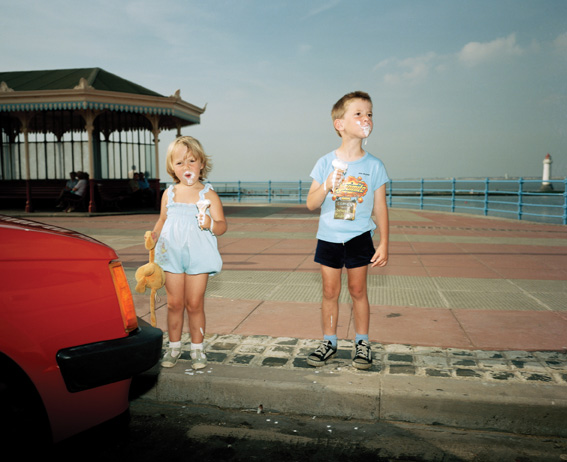 “Martin Parr is a chronicler of our age. In the face of the constantly growing flood of images released by the media, his photographs offer us the opportunity to see the world from his unique perspective.” Thomas Weski, Chief Curator of the Haus der Kunst in Munich

“Even the most straightforward subjects are transformed into something unexpected and uncomfortable through Parr’s lens” Jordan G. Teicher, Slate, 2016

Leisure, consumption, media and national identity are a few of the subjects that Martin Parr explores in his often satirical documentary style photographic practice. The artist has travelled extensively, focusing his acute eye on the everyday habits and details of the people he encounters. Martin Parr’s original photographs have been exhibited extensively throughout the world.

In 2008, Niagara Galleries invited Martin Parr to photograph the spectators at the Melbourne Cup. The subsequent series of photographs added to his documentation of major racing events worldwide and were exhibited at Niagara and were included in Parr’s 2009 publication Luxury. 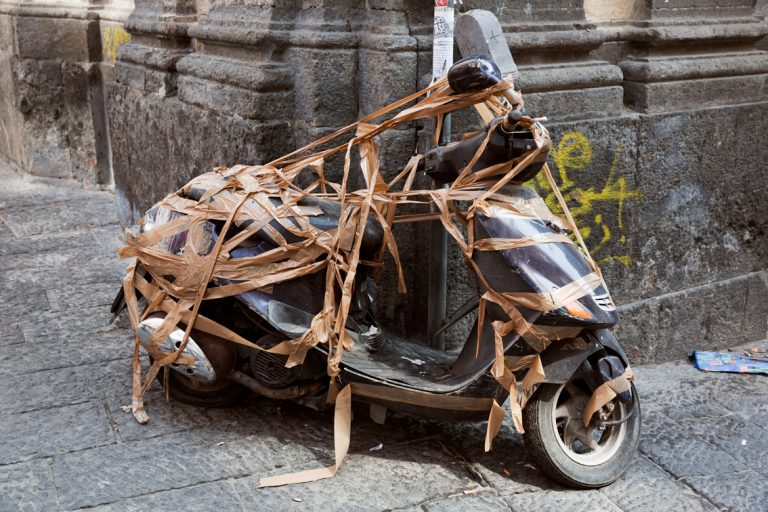