“Based on a careful study of our world, that in turn suggests another, Ciccarone’s paintings operate in an invented space that exists somewhere between reality and memory”. Linda Short, curator, State Library of Victoria

Julia Ciccarone’s highly detailed paintings invite the viewer into a world that negotiates the space where memory, imagination, dream and reality intersect. Drawing on herself, friends and family as models for her paintings, solitary figures act out various roles, in vignettes from what the artist describes as “a sort of painterly movie”. Julia Ciccarone, 2014

Ciccarone’s interest in the relationship between painting and the moving image is reflected in the strong cinematic narrative that runs through her work and her approach to each series of paintings, which begins with a storyboard mapped out in pencil by the artist. Ciccarone has worked alongside film director Kasimir Burgess, variously as art director, producer and conceptual artist, contributing to four short films, music videos and the feature length film Fell.

Born in Melbourne in 1967, Julia Ciccarone completed a Bachelor of Fine Arts at the Victorian College of the Arts in 1988. Julia lived and worked in Italy as the recipient of the Verdaccio Studio awarded by the Visual Arts & Crafts Board of the Australia Council. She has completed a number of commissioned portraits in recent years and exhibited in the 2013 Archibald Prize. In 2014 the artist was a finalist in the Sir John Sulman Prize, The Waterhouse Natural Science Art Prize and semi-finalist in the Doug Moran National Portrait Prize. 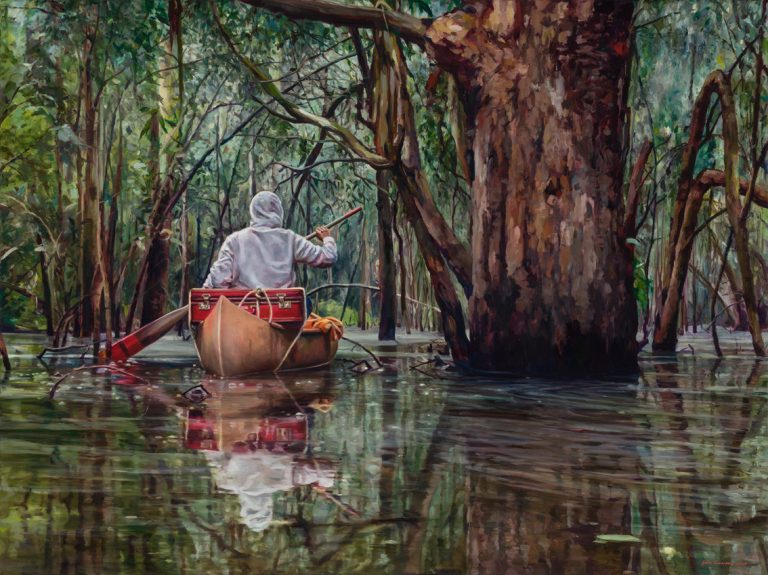 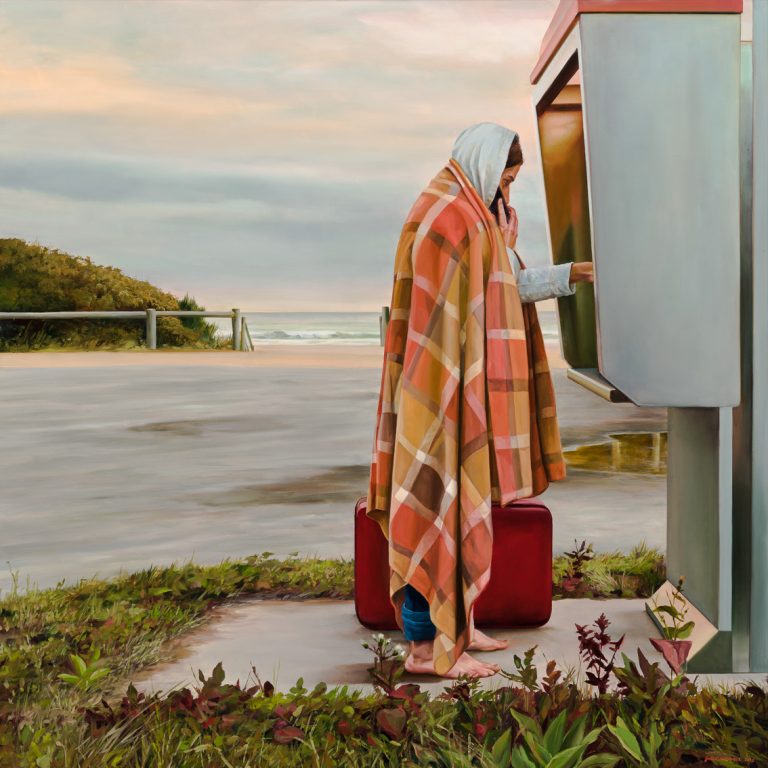 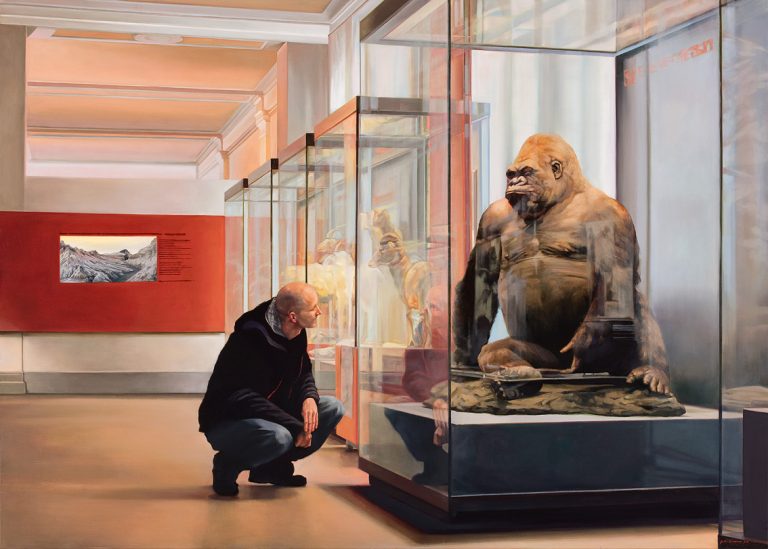 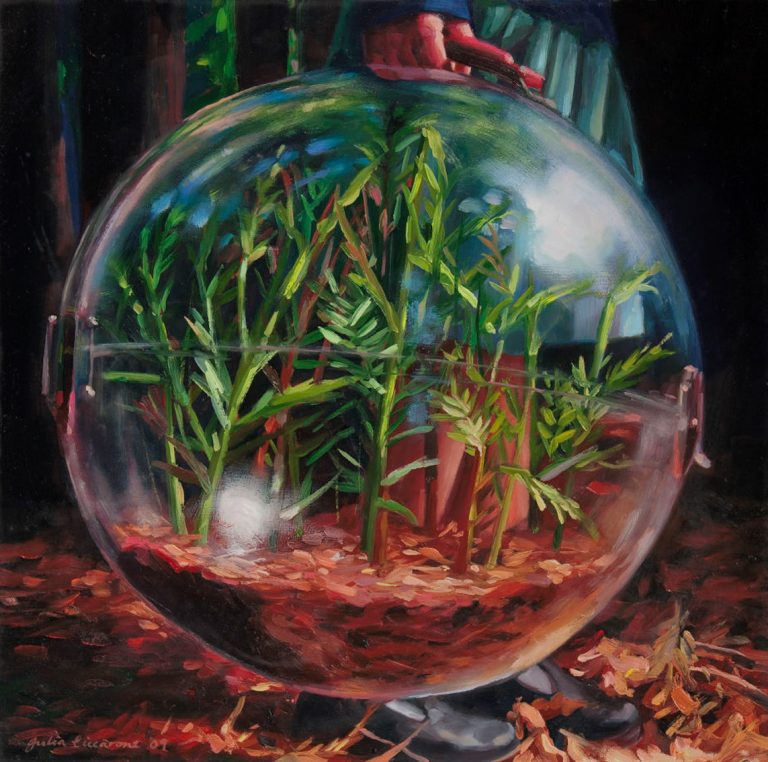 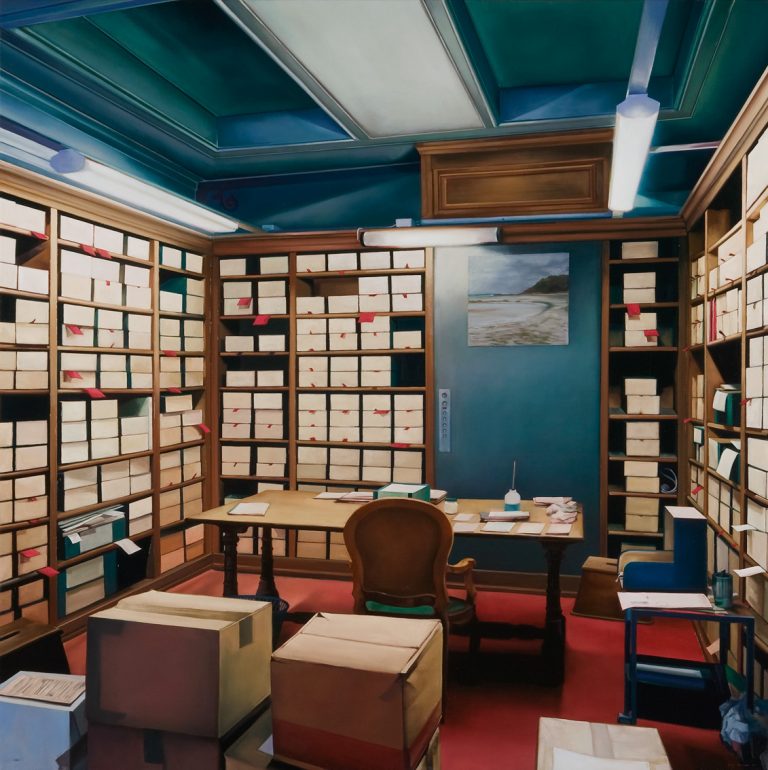