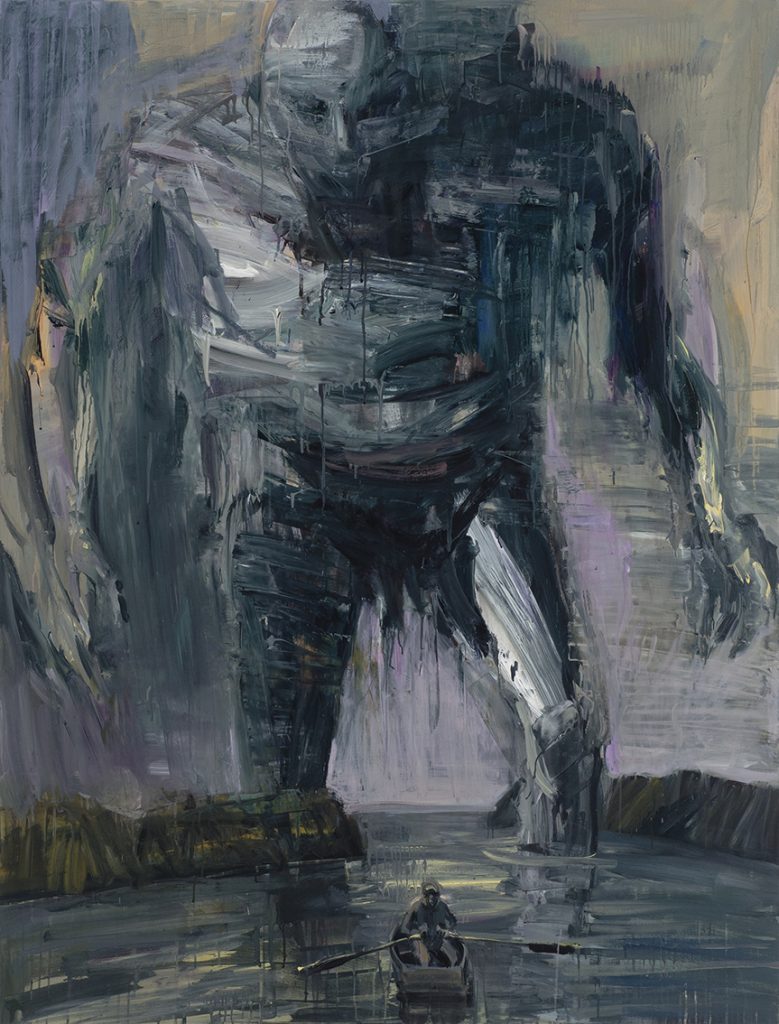 “The forces at work on the landscape are, for me, a metaphor for internal workings, what’s going on inside.” Euan Macleod, in Phip Murray, Art Collector, 2014

“His (Euan Macleod’s) paintings open our senses to the terrain – at any given moment one might feel dwarfed by it, frozen, nearly blown away, or thawed out by the fire.” Chloe Wolifson, The Sydney Morning Herald, 2020

Euan Macleod is best known for his expressive landscapes in which figures, both real and imagined roam. Through his personal interpretation of the landscapes that he has observed, he touches upon universal concerns, regarding belonging and alienation; humanity and the environment; memory and experience.

During his forty-year career Euan Macleod has exhibited extensively throughout Australia and overseas and has undertaken residencies throughout the world. Born in Christchurch, New Zealand in 1956, Macleod completed studies at Christchurch Technical Institute from 1974-5 and Canterbury University, Christchurch, from 1977-9. Macleod moved to Sydney in 1981, where he still lives and works.

A number of survey exhibitions of Euan Macleod’s work have been held throughout Australia and New Zealand including, most recently: Euan Macleod – Painter, which travelled through New Zealand in 2017. He is the recipient of a number of prizes including: The Archibald Prize & The Sir John Sulman Prize, Art Gallery of New South Wales. In 2021 he won the Dobell Drawing Prize and was shortlisted for the Archibald Prize. His work is held in all major public institutions within Australia as well as many overseas including Metropolitan Museum of Art, New York, USA and many collections in New Zealand. 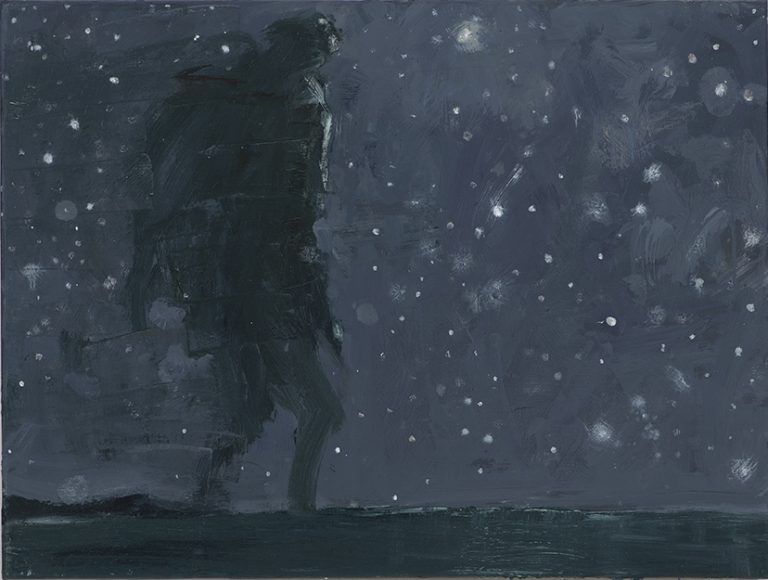 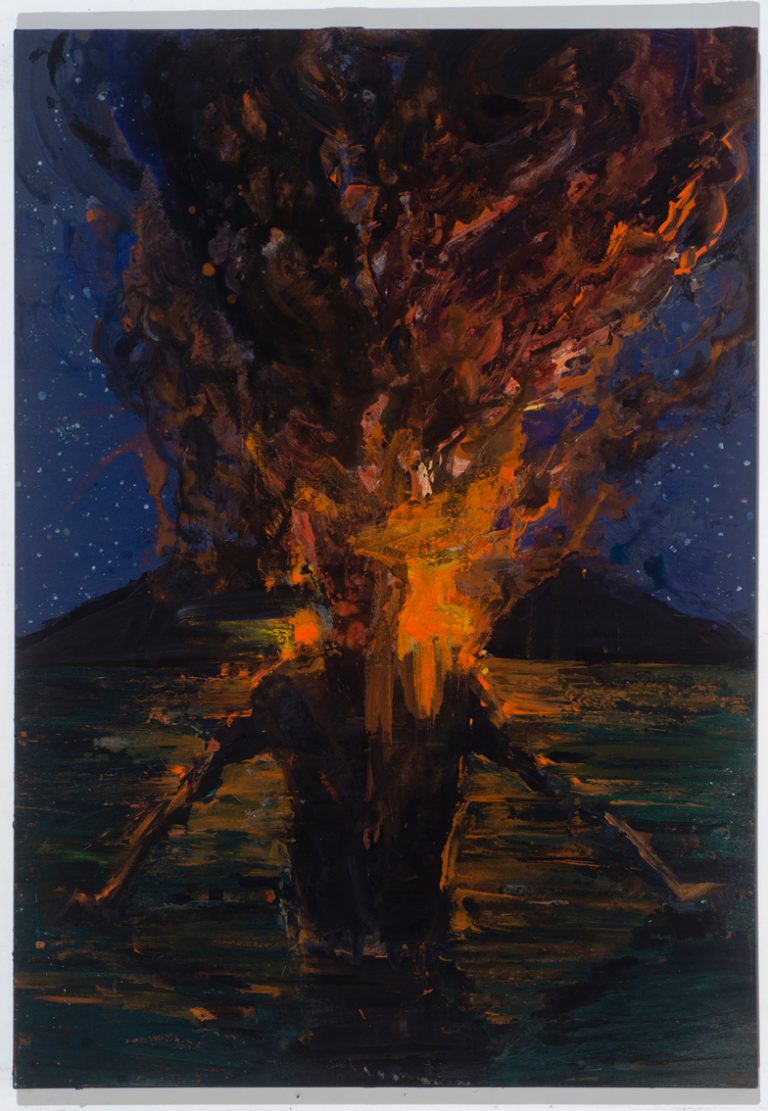 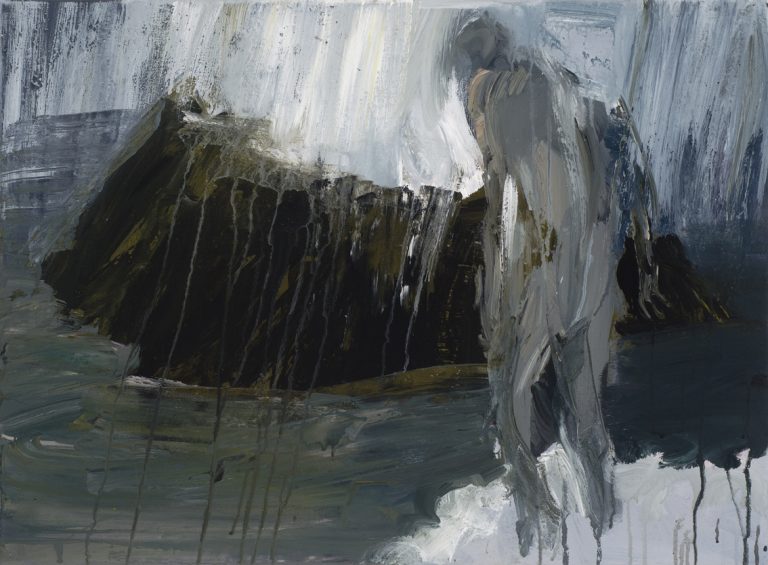 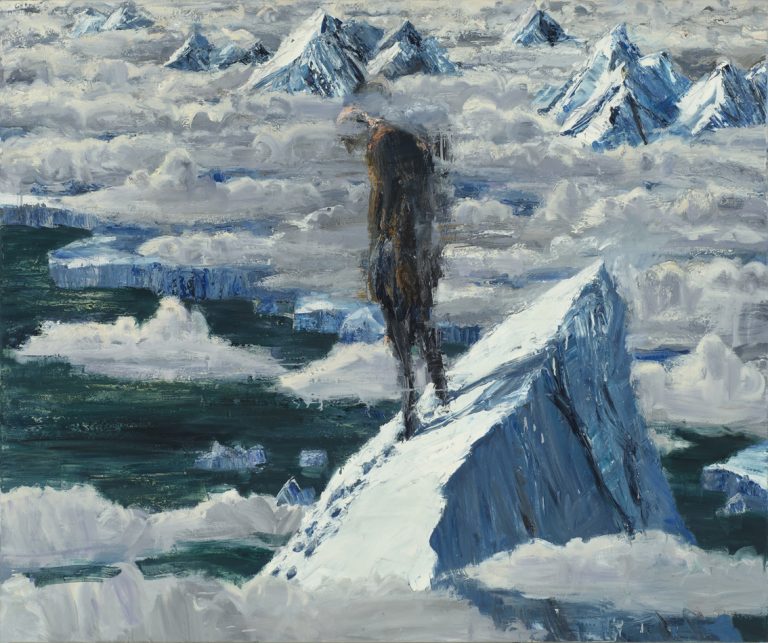 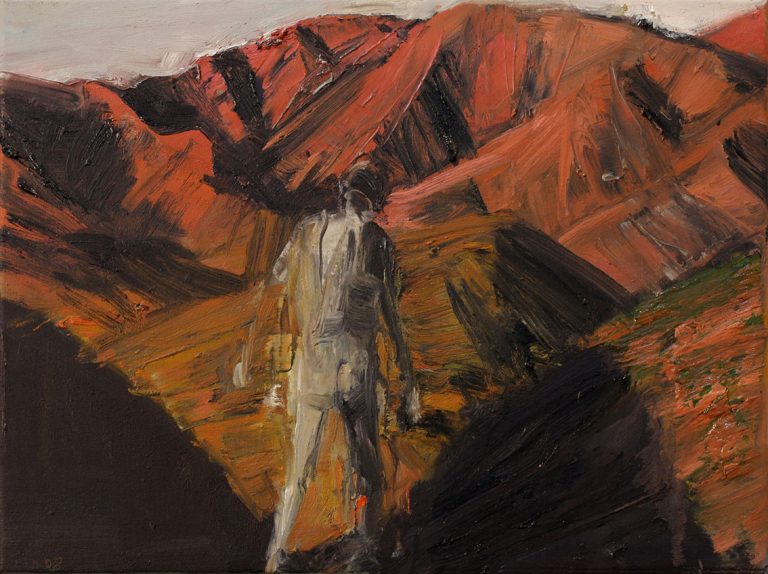 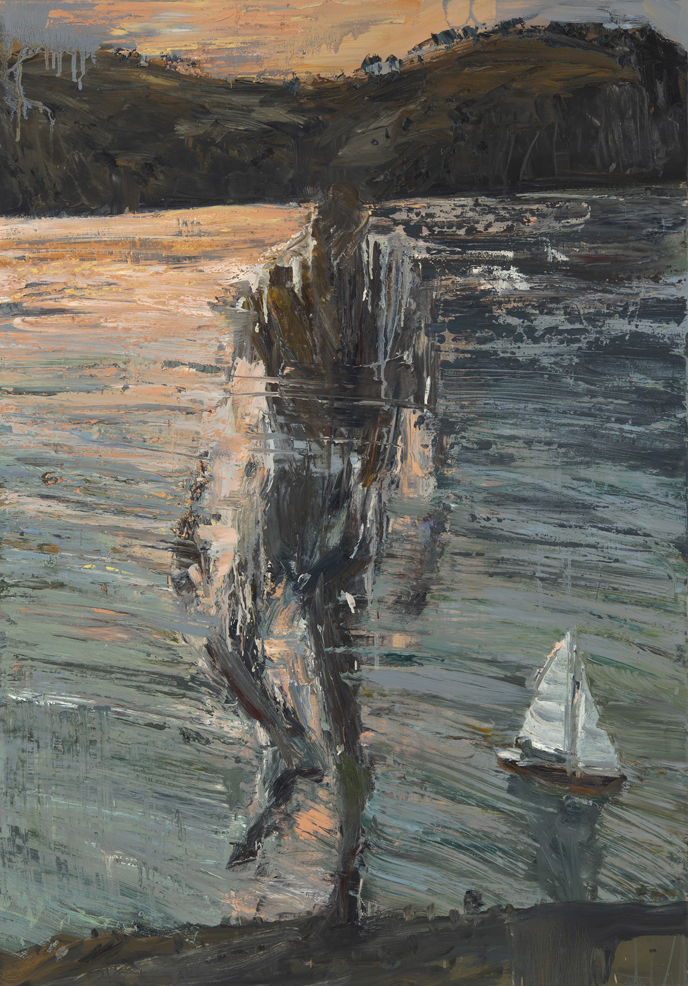