“Euan Heng calmly pursues a singular quest: to reduce our experience to a crystalline essence” Ross Moore, The Age

“The logic of Heng’s images can seem like that of dreams, proffering suggestive ciphers and symbols” Justin Clemens, University of Melbourne

Euan Heng explores the role of abstraction in figuration in his painting, printmaking and drawing practice. Much of his work derives from something seen, heard or remembered, but Heng also plays with artifice and the imaginary. His fascination with flatness, expressed with immediacy and economy is influenced by his interest in Italian iconography, medieval frescoes, Chinese ancestor portraits and 16th century Mughal art. His elegant meditations on line and shape incorporate recurring motifs from the artist’s career, including the portrait, stripped of many features; the tree, sharp and geometric; and the sea, which figured so strongly in the artist’s early life as a merchant seaman.

Scottish-born Euan Heng has lived in Australia since 1977 and has exhibited extensively here and abroad. His work is represented in public and university collections in all states of Australia and in Scotland. Euan Heng lives and works in Melbourne. 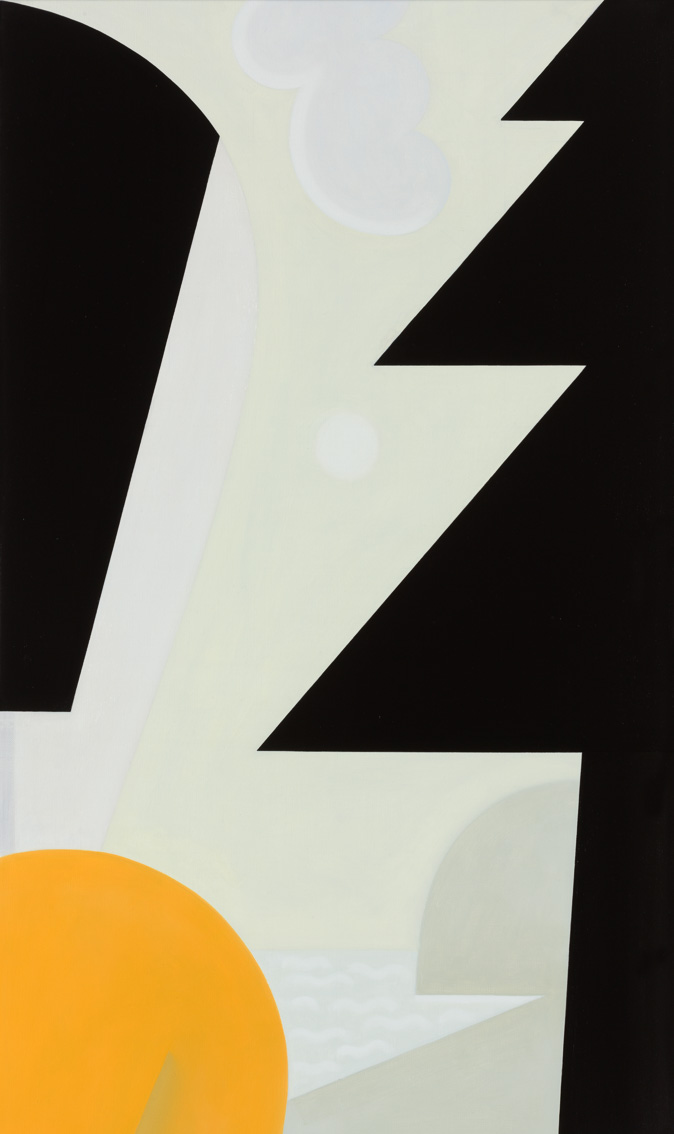 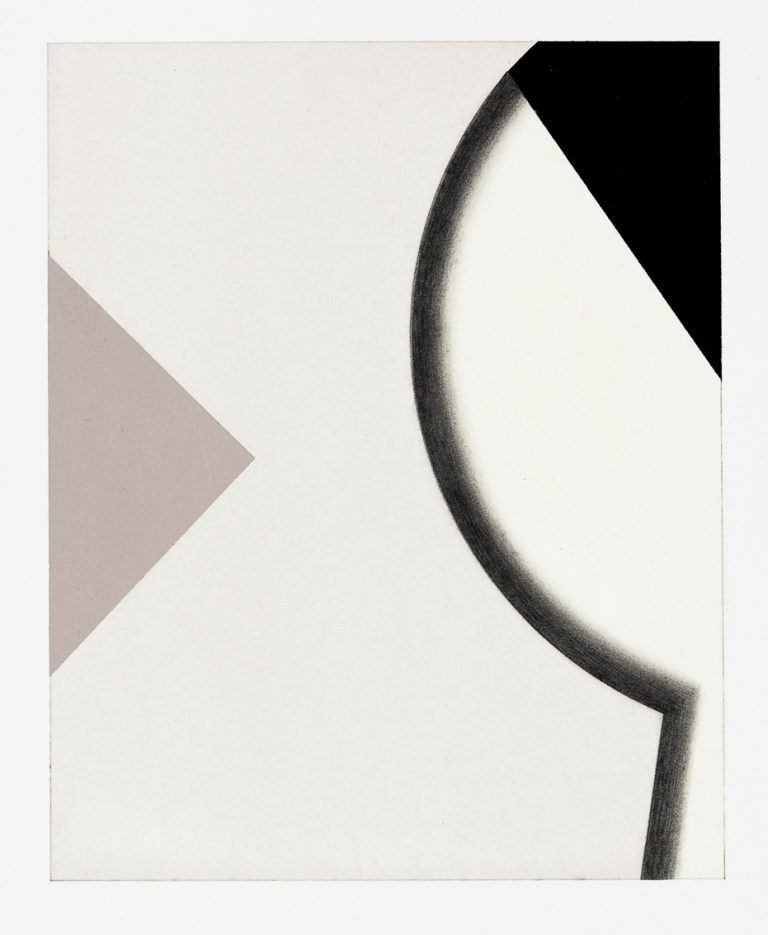 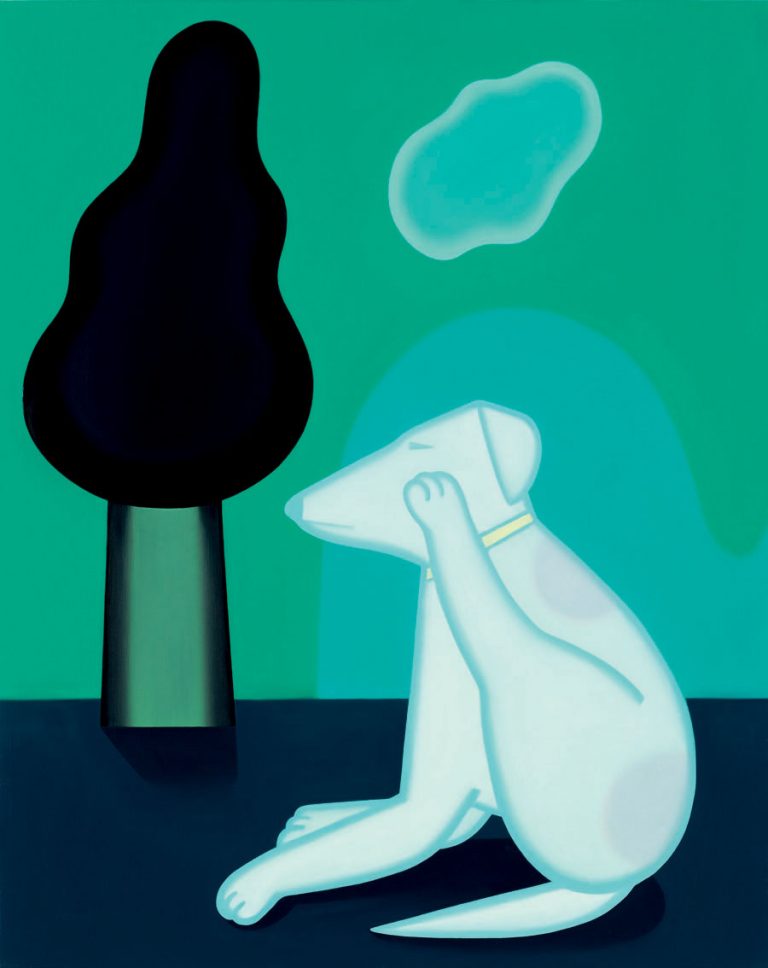