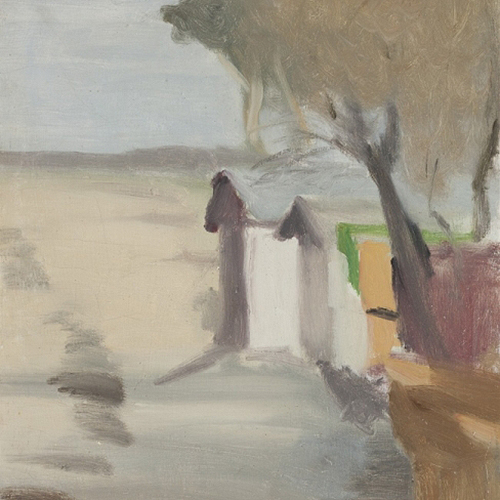 Important modernist painter Clarice Beckett was largely unknown after her death in 1935 until the discovery of nearly 2000 paintings in a neglected shed in rural Victoria nearly 40 years after her death. Clarice Beckett’s biographer, curator Rosalind Hollinrake helped recover and repair salvageable works from this collection. Sadly only about a third of the paintings discovered were able to be saved. Clarice Beckett: the present moment, a major retrospective is showing at the Art Gallery of South Australia until May 2021.

Born in Casterton in 1887, Clarice Beckett died in 1935, at the age of 47 after catching pneumonia while painting at the beach during a storm. Beckett often painted en plein air, usually in the early morning and evening between domestic responsibilities associated with looking after her ailing parents. Known for her tonal, atmospheric and often misty landscapes, seascapes, streetscapes and still lifes, the artist’s work is now held in important public collections throughout Australia and is coveted by collectors. 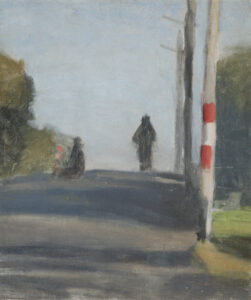 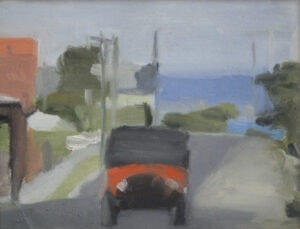