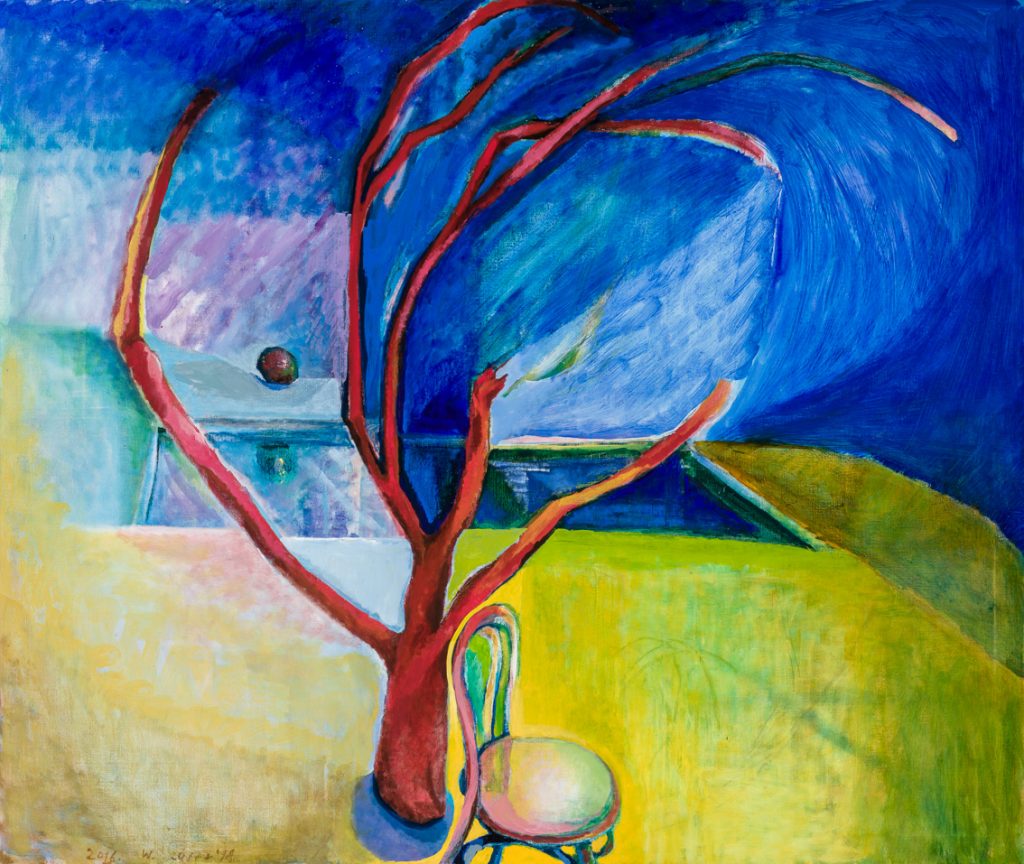 “In each painting the fractured space so ingeniously used, works on the eye, along with the intellect.” James Mollison, former director of the National Gallery of Victoria, 2012

“these are courageous and exacting works” Ruth Learner, writer & editor 2014

Bradd Westmoreland harnesses the potency of pure colour and reveals a distinct talent for depicting light and shadow in his beautifully prepared and executed oil paintings. Rather than depicting specific places, the invented interior and exterior spaces in Westmoreland’s paintings emphasise lived experience, subjective mood and atmosphere through a distinctive mix of figuration and abstraction.

Born in Melbourne in 1975, Bradd Westmoreland completed a Bachelor of Fine Arts at the Victorian College of the Arts in 1995. He has travelled extensively throughout Europe and spent extended periods of time in Spain, Morocco & France, visiting many museums during his travels.

Westmoreland has been exhibiting regularly in Melbourne and Sydney since 1997. His work has been included in numerous public exhibitions, including Geelong Contemporary Art Prize, Geelong Art Gallery (2018); Painting. More Painting at ACCA (2016); and Melbourne Now at National Gallery of Victoria (2013-14) and his works are held in major collections nationally and internationally including British Museum, London; National Gallery of Victoria, Melbourne; and QAG/GOMA, Brisbane. 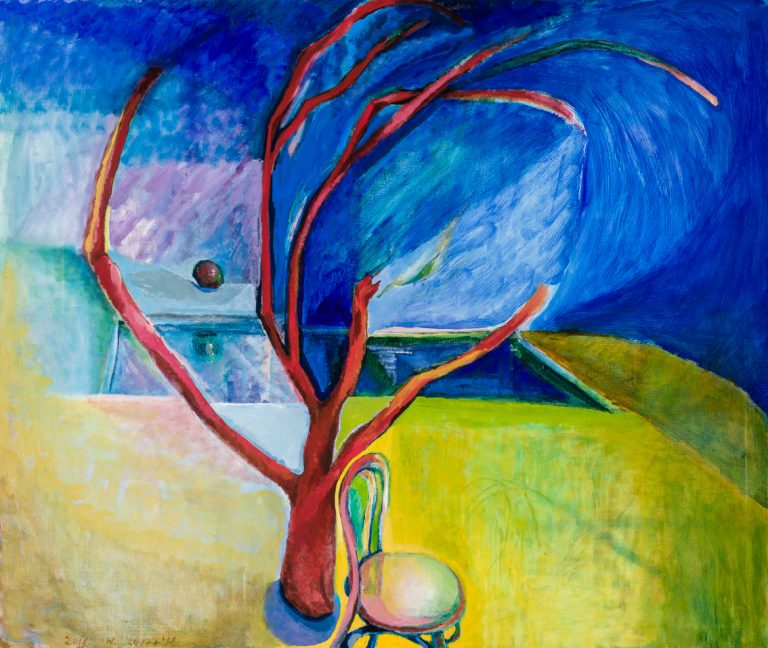