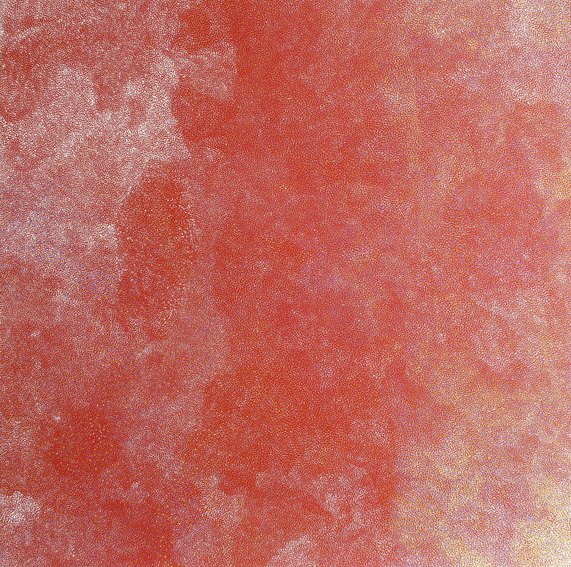 “Angelina Pwerle’s paintings so effectively create an impression of a mysterious and distant place that they are often thought to represent galaxies in the night sky – rather than the terrestrial world that is their subject.” Anne Marie Brody, Marking the infinite: Contemporary Women Artists from Aboriginal Australia, exhibition catalogue, 2016.

Angelina Pwerle’s meticulously executed, beautifully detailed paintings are predominantly concerned with the representation of Bush Plum Dreaming, a subject of cultural, social and ceremonial importance, celebrating both physical and spiritual nourishment. Pwerle’s work has become increasingly pared back over time. Utilising a spare palette, Pwerle uses a wooden skewer to make miniscule marks upon the surface of her canvases. As the process is incredibly time consuming, Pwerle may only complete one or two major works in any one year.

Coming to national and international prominence in recent years, Pwerle’s work has featured in exhibitions throughout Australia, as well as in the USA, Canada, China, Korea and Austria. Pwerle’s work was featured in the important exhibition Marking the Infinite: Contemporary Women Artists from Aboriginal Australia, which toured the USA and Canada from 2016-2019.

Born c. 1946, Angelina Pwerle lives and works in Ngkawenyerre, Utopia, Northern Territory. Her work is held in a number of significant public and private collections including most national and regional public galleries within Australia, as well as The Collection of Debra and Dennis Scholl, Miami, USA; and the National Museum of Art, Osaka, Japan. 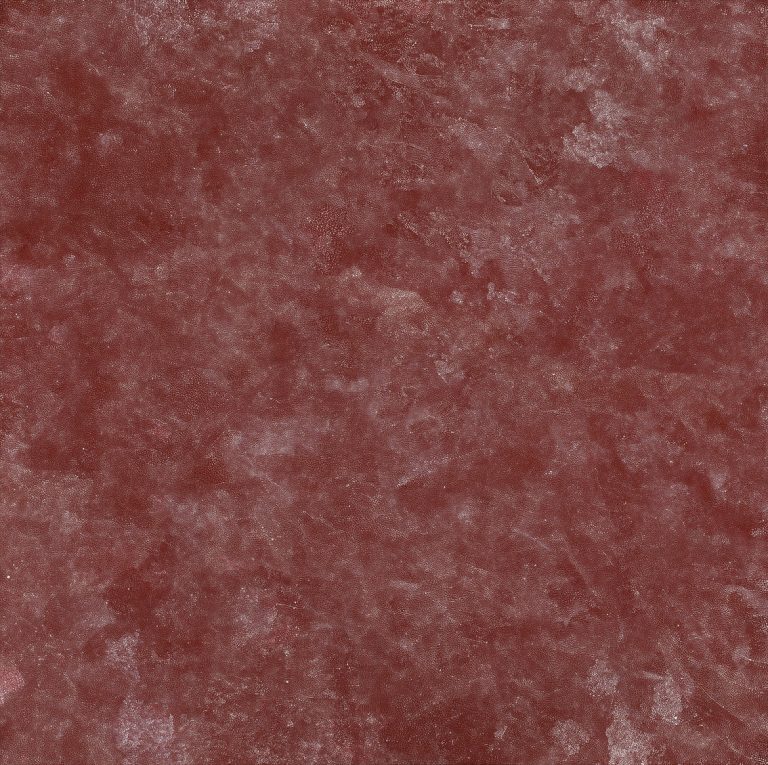