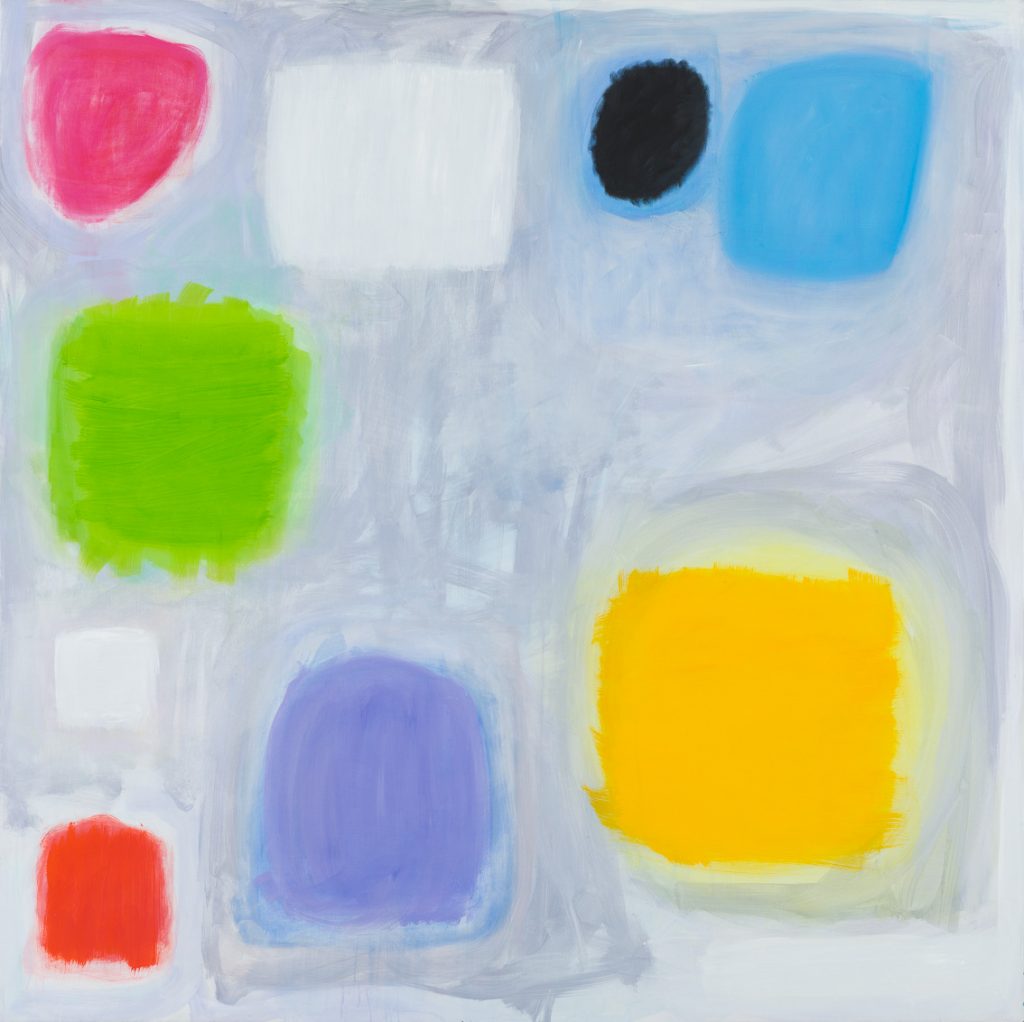 Angela Brennan is a Melbourne based painter working predominantly with lively colour and abstraction, depicting elements of an inner world. Her evolving practice consists of humming, floating forms and surfaces—a process which allows for dreamt imaginings to spill out and thrive. Imagery and colour are arranged intuitively in her work, and often immersive in scale. Her paintings transport the viewer warmly and invitingly into her universe; a state of introspection, contemplation and feeling.

Angela Brennan has exhibited in numerous solo and group exhibitions in Australia and internationally. In recent years her work has been included in the major curated exhibitions Shut Up and Paint at the National Gallery of Victoria, and the National Gallery of Australia’s touring exhibition Abstraction: Celebrating Australian Women Abstract Artists and she presented a solo study in the Australian Centre for Contemporary Art’s major 2016 exhibition Painting. More Painting. She completed a PhD at MADA, Monash University in 2019, a BA from the University of Melbourne (1992), and a BA, Fine Arts, Painting, RMIT University (1981).

She has been awarded numerous overseas residencies, most recently in Rome and in Cyprus. Her work is widely represented in major public and private collections in Australia and overseas. 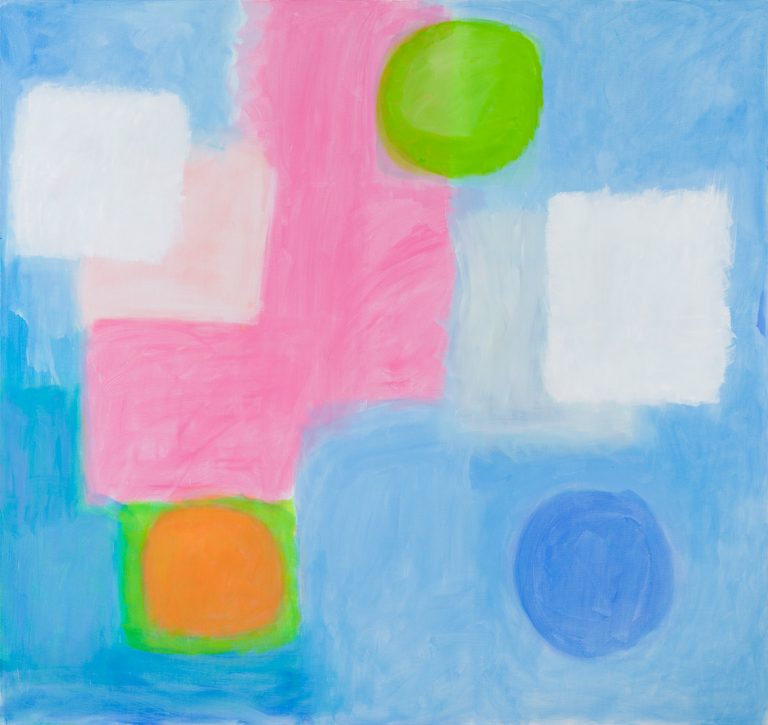