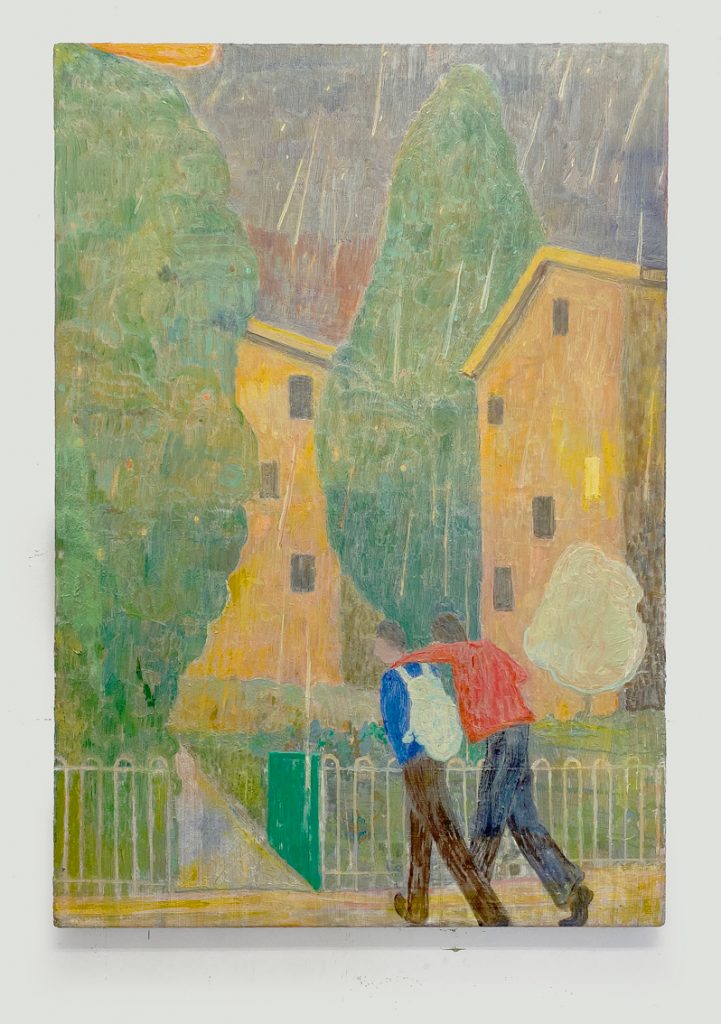 Travis MacDonald is an artist and musician based in Melbourne. His deliberately understated works often feature a subdued palette and subjects that bridge the mundane to the absurd. They offer an idiosyncratic take on the more traditional genres of figuration and landscape painting. He draws upon his interest in art history, music and world events to present a memory: blurred, twisted and suggestive of a greater narrative, merging the personal and the universal.

Travis MacDonald was born in Bunnythorpe, New Zealand and currently lives and works in Melbourne. He completed a Bachelor of Fine Art at the Victorian College of the Arts in 2011 and has been exhibiting since 2009. He has been awarded the Gary Grossbard Drawing Prize and the Lionel Gell Foundation Drawing Scholarship. His work was featured in the 2018 Melbourne Art Fair and in 2016, MacDonald’s work was exhibited in Painting. More Painting at Australian Centre for Contemporary Art, Melbourne. He held his first solo exhibition at Niagara Galleries in December 2016. 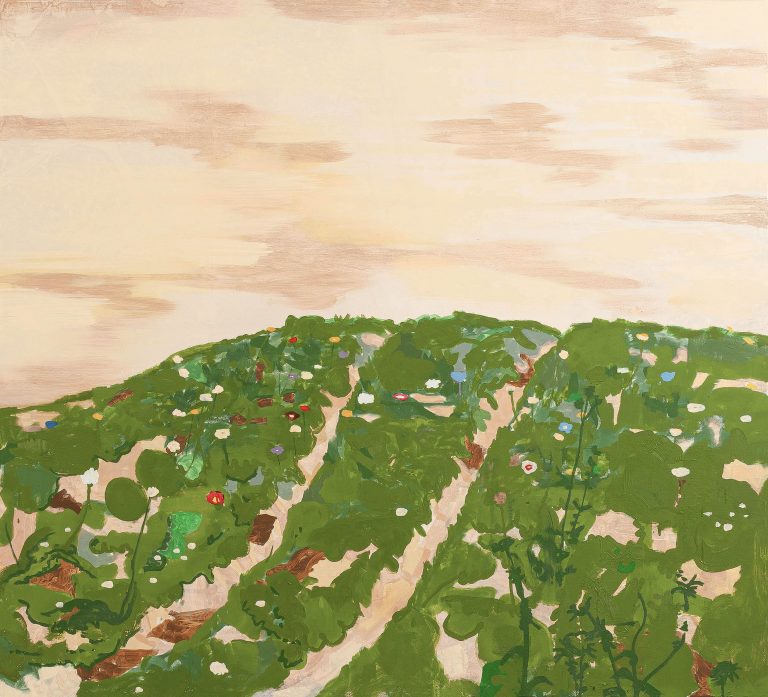 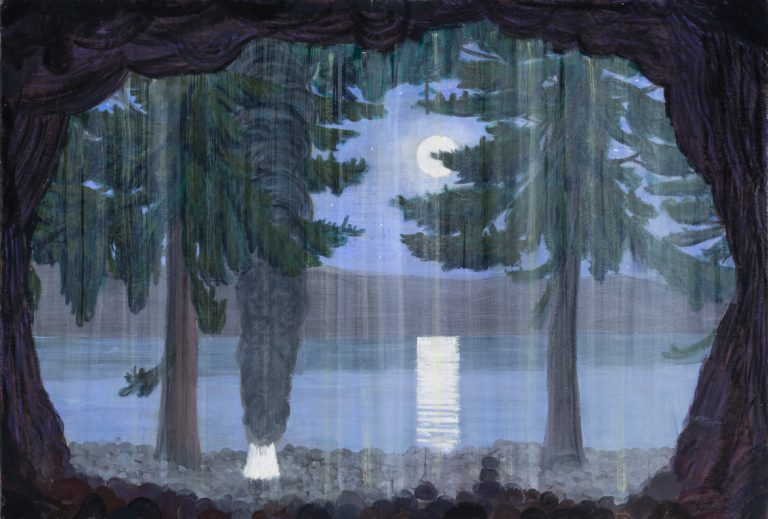 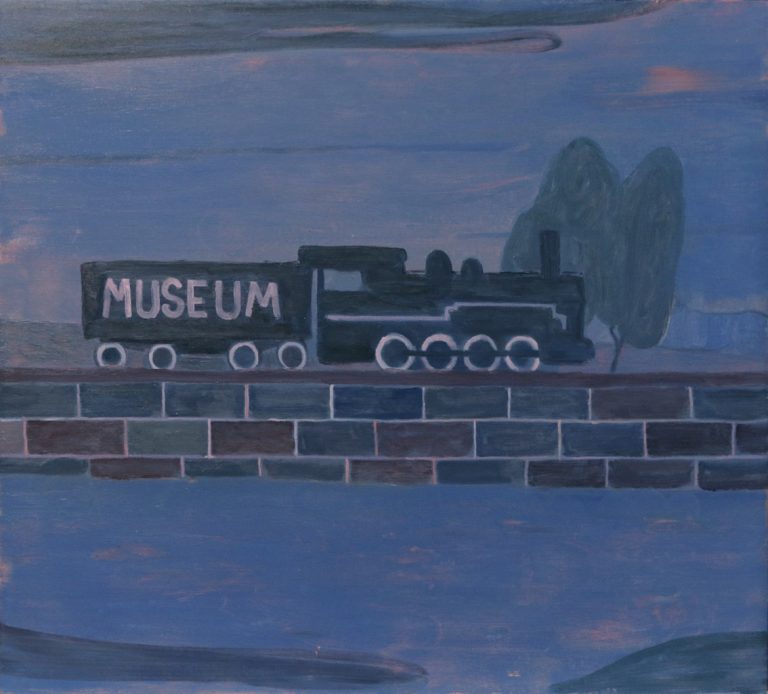