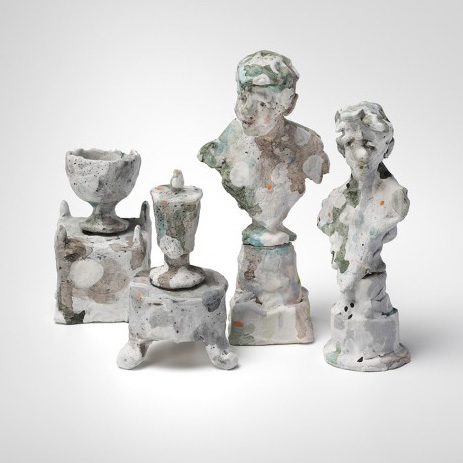 “Lifting and rotating a pot allows [Benwell] to show all the imagery painted around what is in effect a three-dimensional canvas, or, in his words, ‘a little bit like a short film. The imagery unspools around it, and suggests a narrative’.” – Sonia Harford, ‘Potted history of one who broke the mould’, The Age & Sydney Morning Herald, 2013

In his paintings, ceramics and bronzes, Benwell both references and challenges classical forms, presenting fragments of full statues, suggestive of archaeological finds, alongside busts and statues of the male nude. His signature painterly style covers the surface of his stoneware and earthenware vessels and figures. No matter the theme, all is observed through Benwell’s distinct style, continuing his contemporary perspective on traditions of beauty, and other art-historical influences.

Born in Melbourne in 1953, Stephen Benwell is amongst Australia’s most distinguished ceramicists. In 2013 Benwell’s work was included in Melbourne Now at the National Gallery of Victoria and a major retrospective survey of his work was held at Heide Museum of Modern Art. 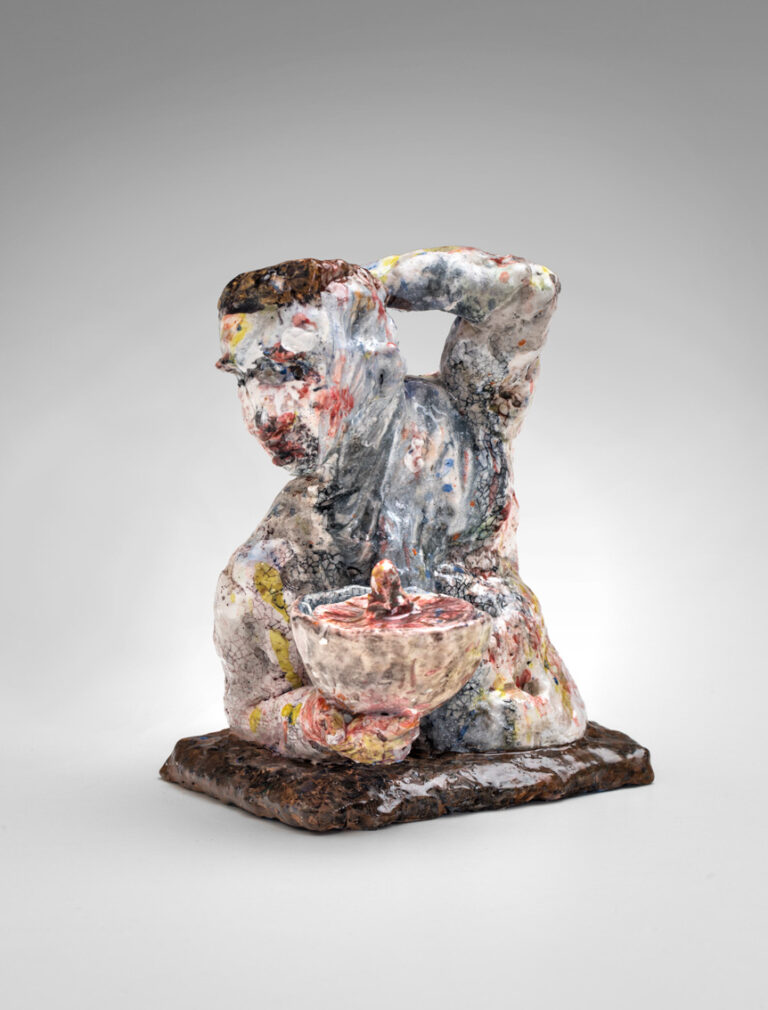 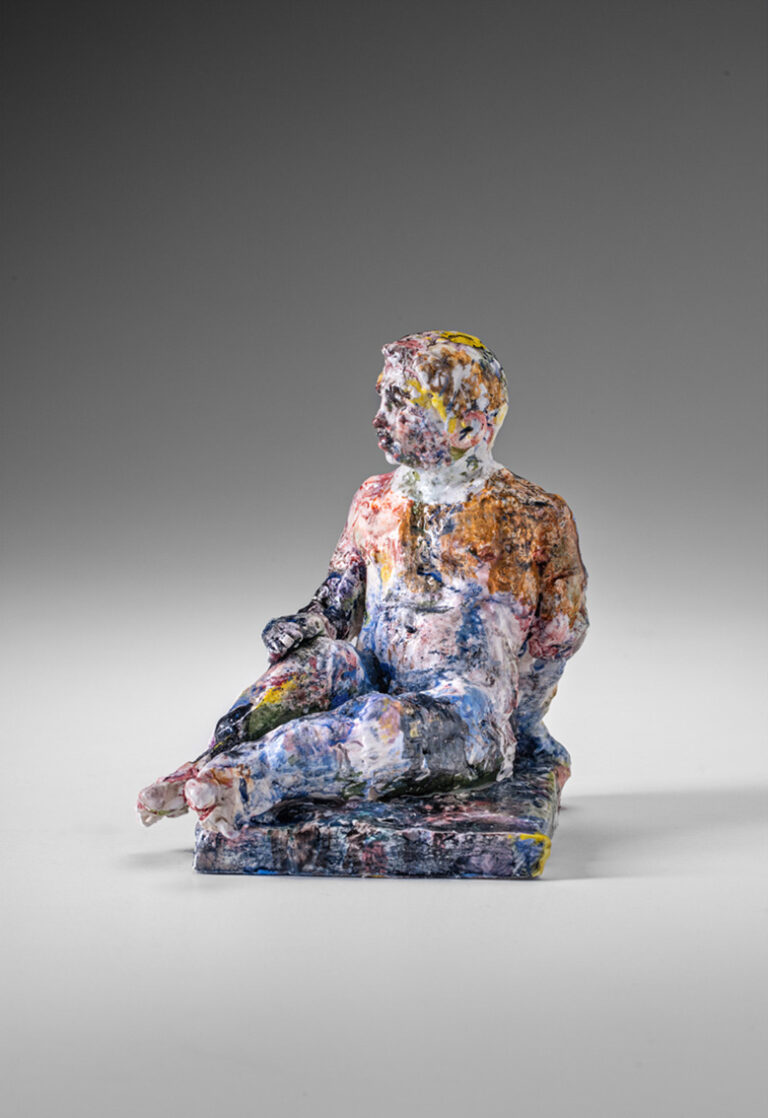 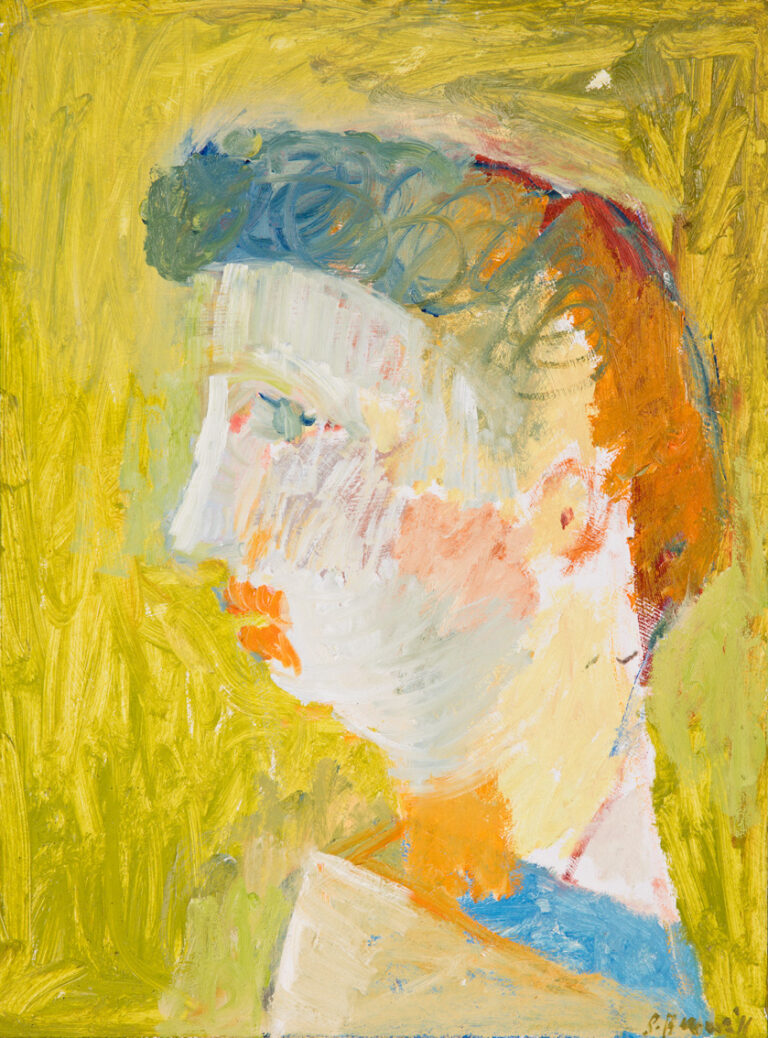 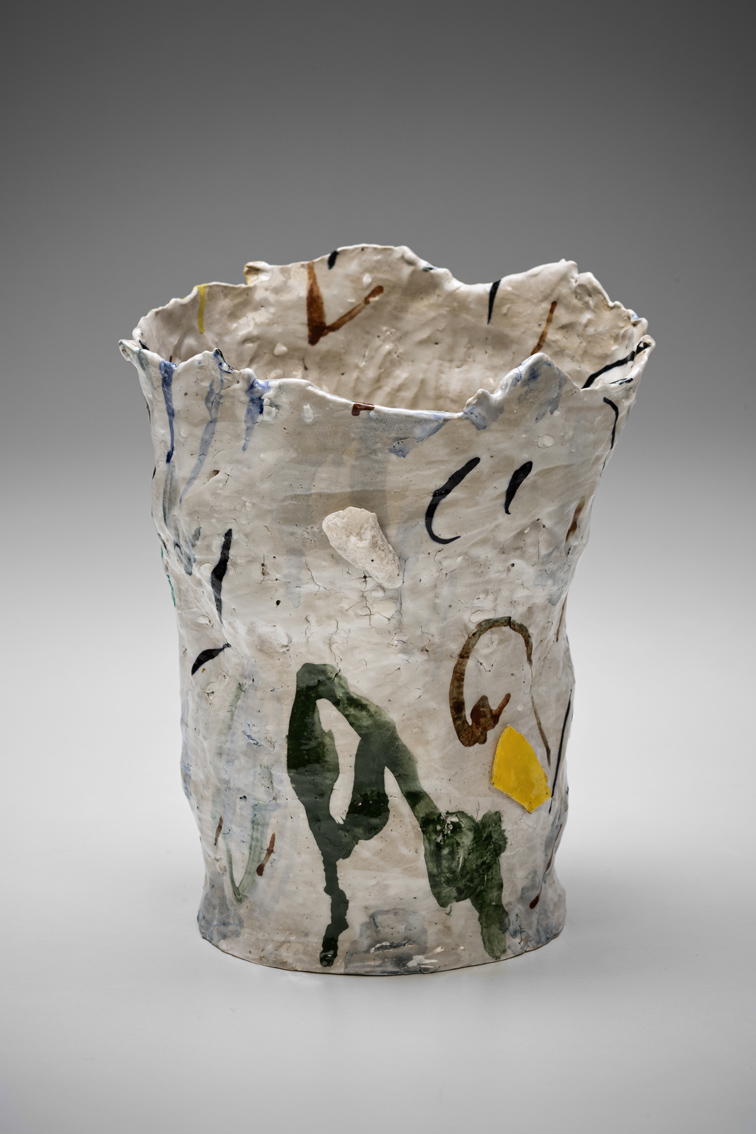