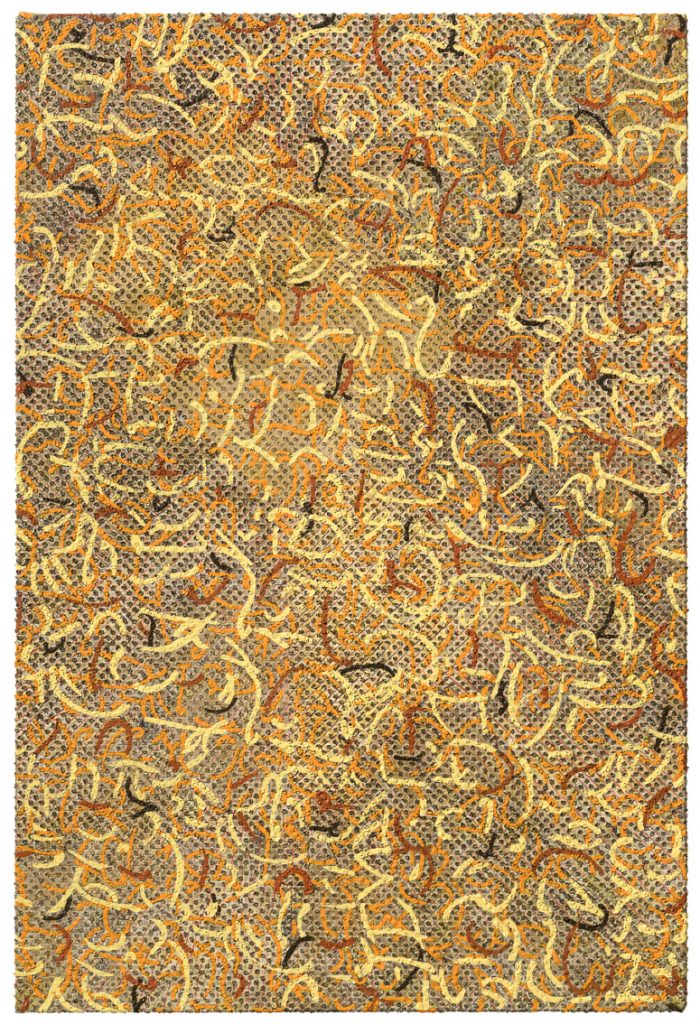 Savanhdary Vongpoothorn “has taken the lines and grids of the minimalists and imbued them with both a ritualistic dimension and a sensuousness that leads directly back to nature.” John McDonald, Sydney Morning Herald, 2019

Savanhdary Vongpoothorn marks the surface of her detailed canvases with thousands of repetitive perforations, before she applies paint in layers, creating intricate patterns drawn from a wide variety of sources. Vongpoothorn combines an interest in historical art movements with pattern and language elements drawn from cultures throughout the world.

Recognised as one of Australia’s leading artists from the South East Asian region, Savanhdary Vongpoothorn arrived in Australia with her family when the artist was eight years old, having fled Laos in 1979. Her work is included in most national public and numerous private collections. Vongpoothorn’s work has received international recognition and in 2019 she was the subject of the important survey exhibition All that arises at Drill Hall Gallery, Canberra. Savanhdary Vongpoothorn lives and works in Canberra. 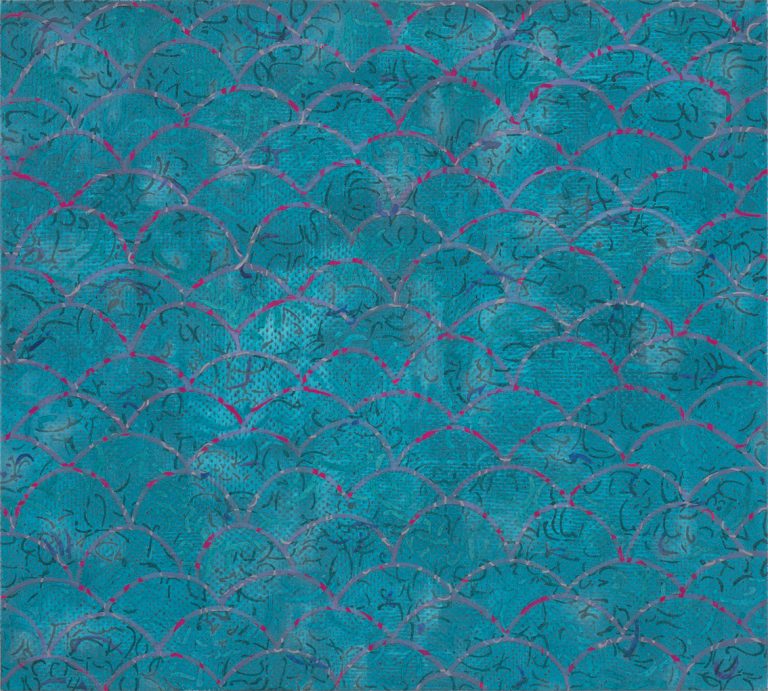 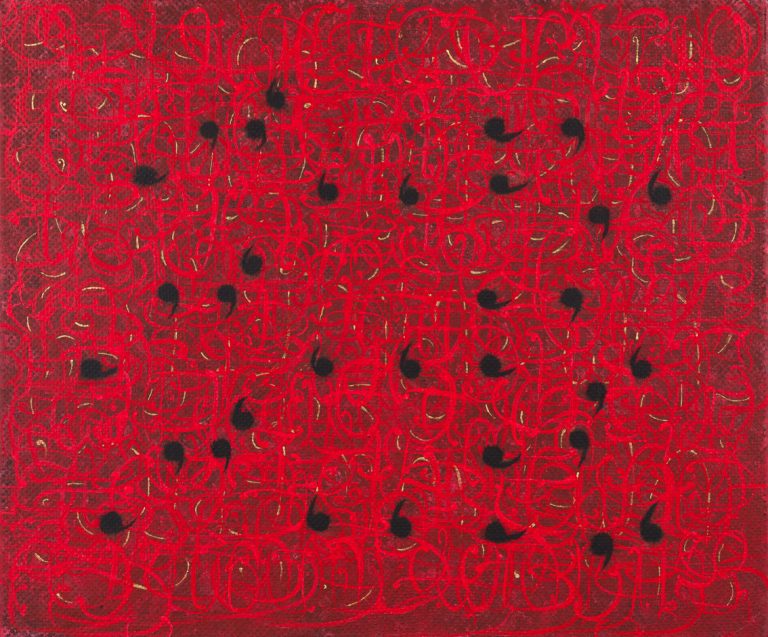 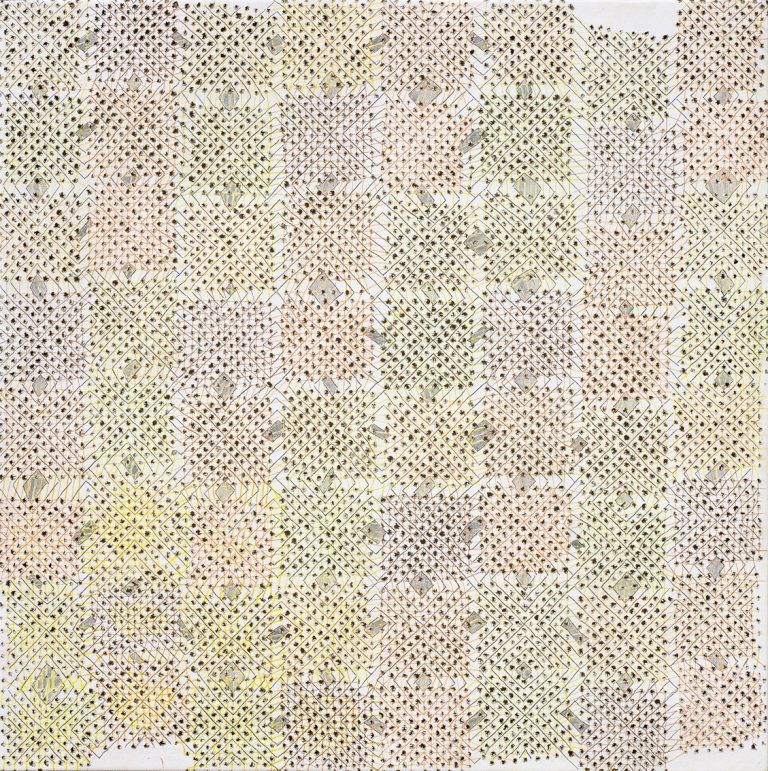