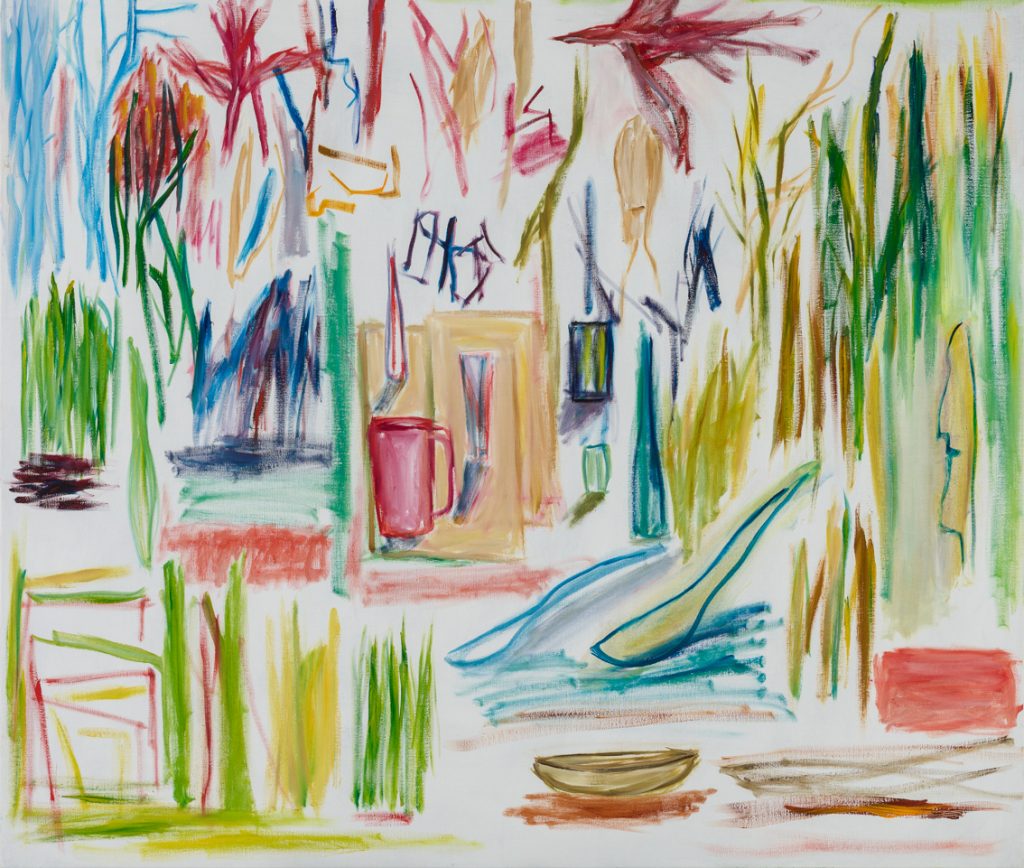 Ken Whisson “takes all the elements of everyday life and rearranges them in oblique compositions in which figures and faces are no more important than plants, animals and inanimate objects.” John McDonald, Sydney Morning Herald, 2018

Ken Whisson’s paintings are intuitive sketches, marks and notations of things seen and experienced. Observational references are often obscured by abstract forms; lines and shapes, anamorphic or otherwise, create suggestive passages of painting. His work is akin to an expanded form of writing: spelling out images, creating rudimentary symbols that work together to express moments from the artist’s memory.

Ken Whisson (1927-2022) studied at Swinburne Technical College between 1944 and 1945 and received tuition from Danila Vassilieff in the years following, providing him with direct contact and influence from the seminal generation of Melbourne expressionists. In 1977 he moved to Perugia, Italy, where he lived for three and a half decades. He was the subject of a major survey exhibition in 2012 titled Ken Whisson: As If, at Heide Museum of Modern Art, Melbourne and Museum of Contemporary Art, Sydney and his work was included in Painting. More Painting exhibition at Australian Centre for Contemporary Art, Melbourne in 2016. 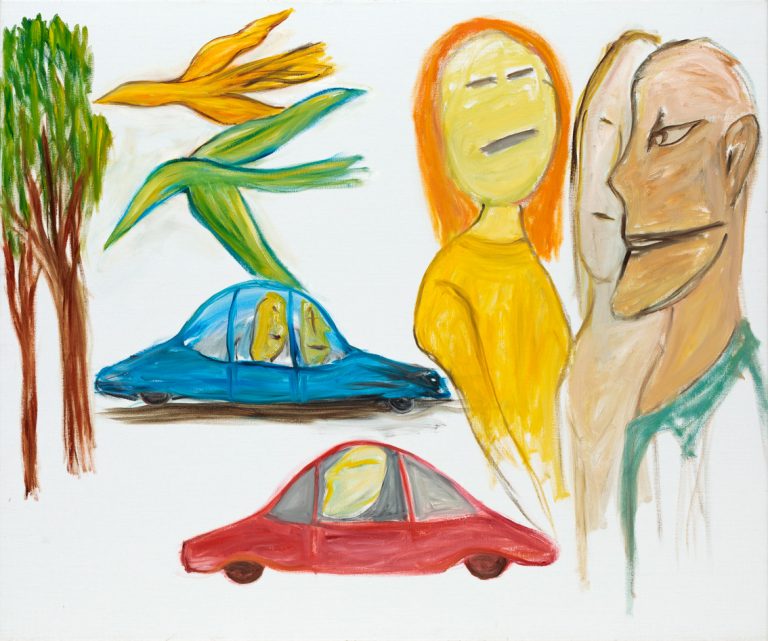 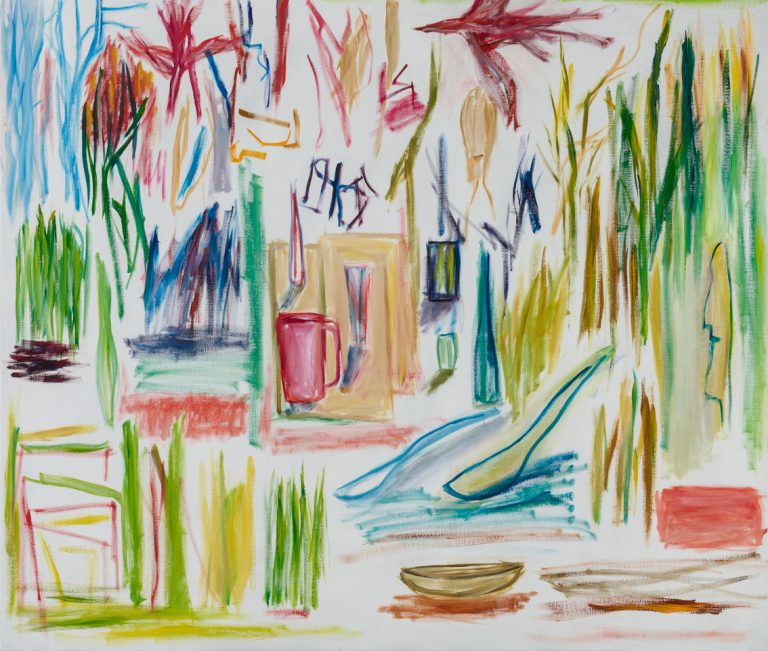 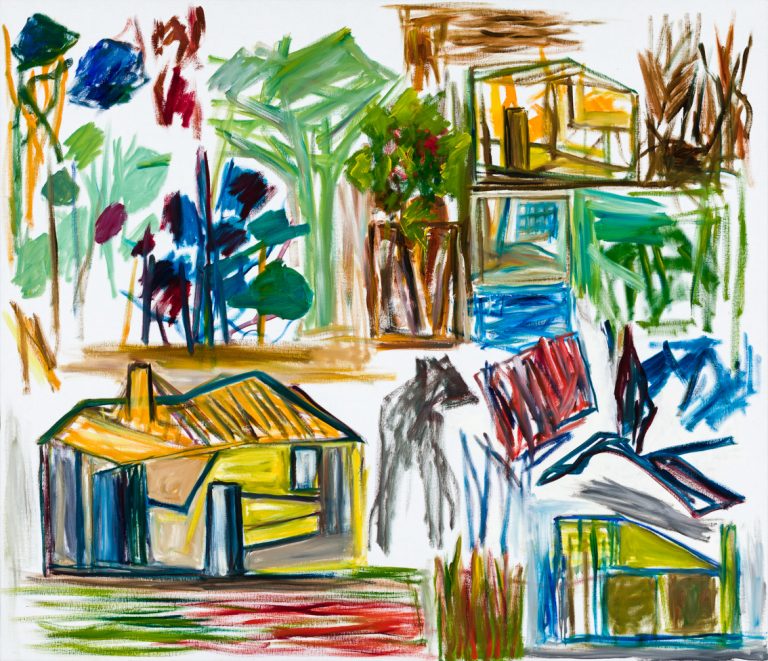 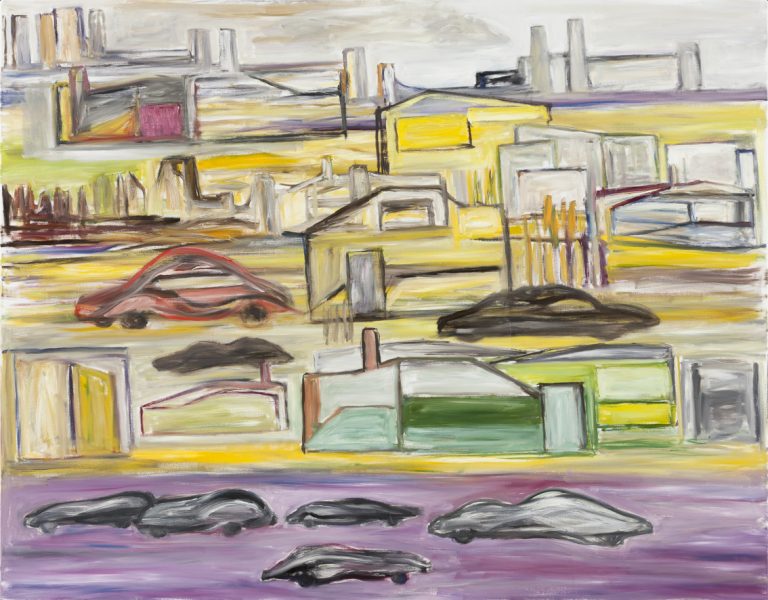 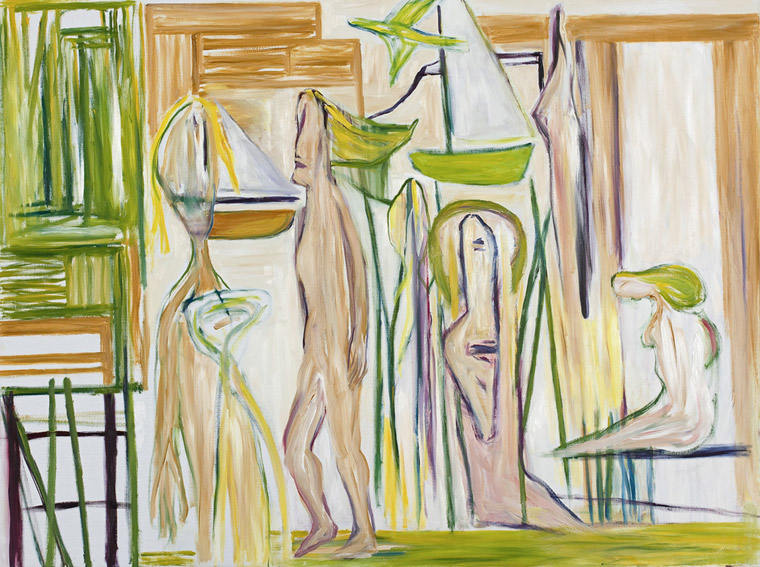