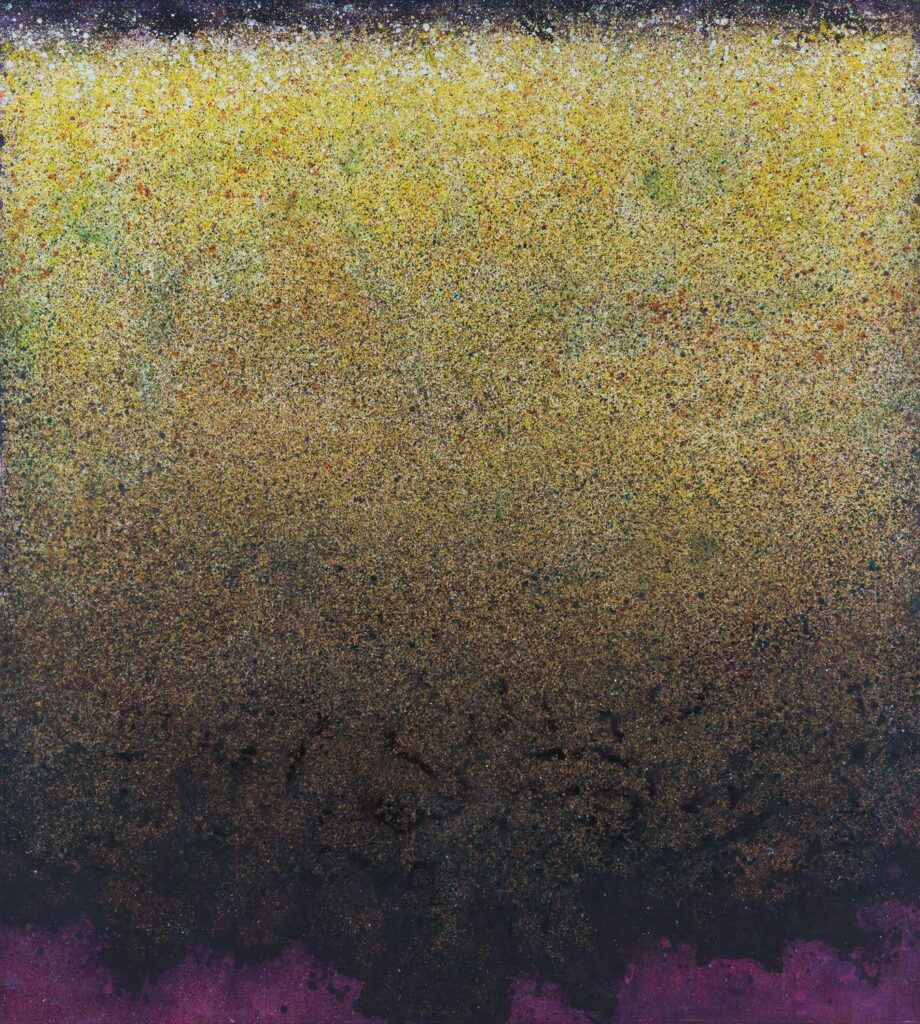 Gunter Christmann (b. 1936 – d. 2013) was born in Berlin, Germany, arriving in Melbourne in February of 1959. He moved to Sydney and started painting in 1962. Christmann’s first exhibition in 1965 was a group show, 25 Young Painters, at the Argus Gallery in Melbourne. The following year he held his first solo exhibition at Central Street Gallery, Sydney exhibiting regularly since that time, both in Australia and overseas. Christmann showed at Niagara Galleries, Melbourne from 1984. A groundbreaking and subversive artist since the 1960s, Christmann resisted following any trend but instead found inspiration to create innovative new work from the objects and places that surrounded him. 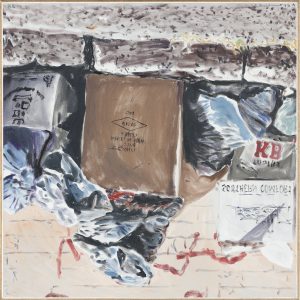 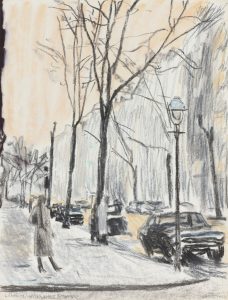 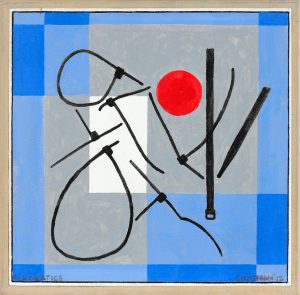 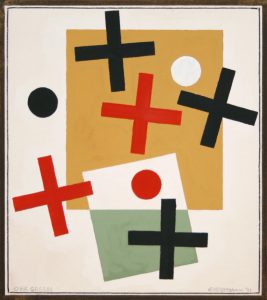 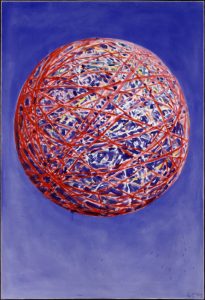 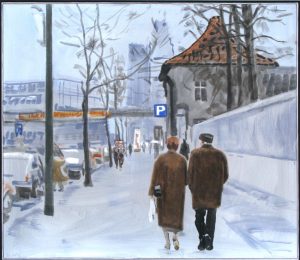