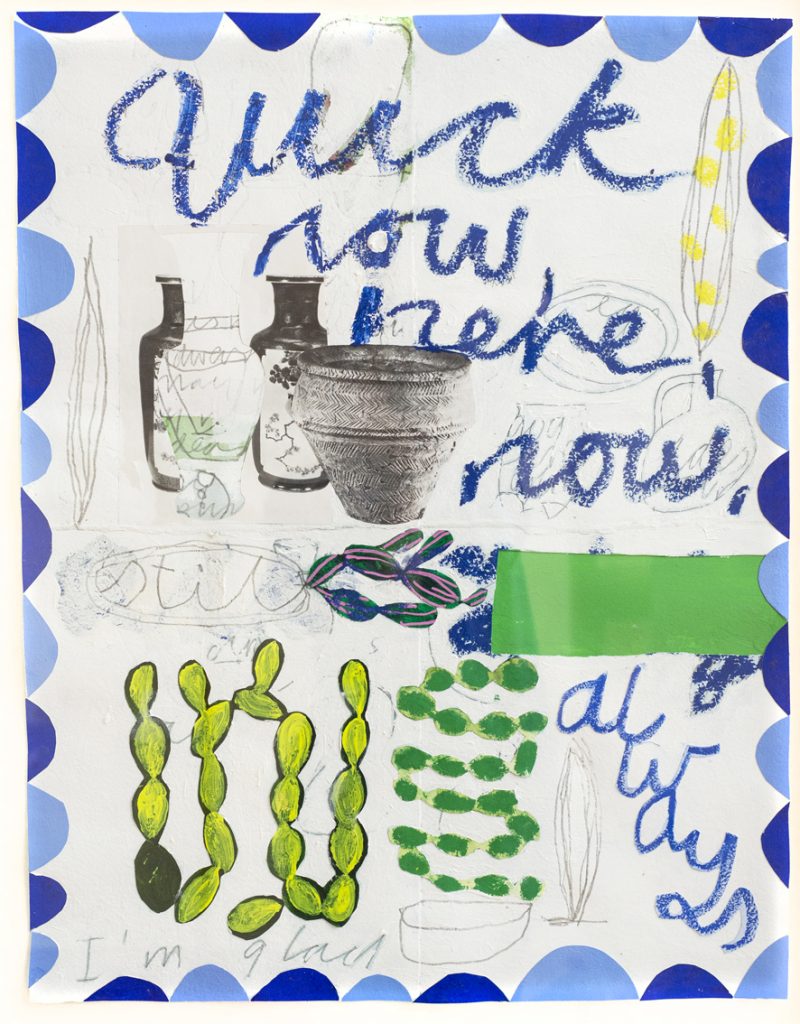 “there is some ineffable sense of generosity in his work” Tai Mitsuji, Art Almanac, 2018

The artist states that his practice “has distinct conceptual and formal relationships with English and European porcelain, folk art traditions, production and studio pottery of the twentieth century. Many of these traditions had observation of the natural world incorporated in their making.” His expressive work echoes this in his inclusion of plant forms alongside textual and other elements, all of which proudly retain the mark of the maker.

Glenn Barkley (born 1972) is an artist, curator, writer and gardener based in Sydney and Berry, NSW. He is Co-founder of The Curators Department, Sydney and kil.n.it experimental ceramics studio in Glebe, Sydney and his work is held in a number of public collections including the National Gallery of Australia, as well as private collections in Australia and the USA. 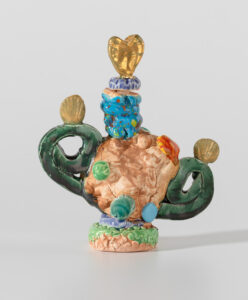 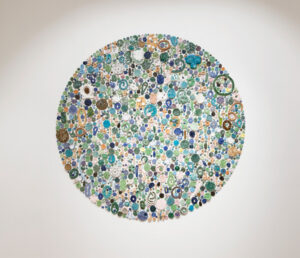