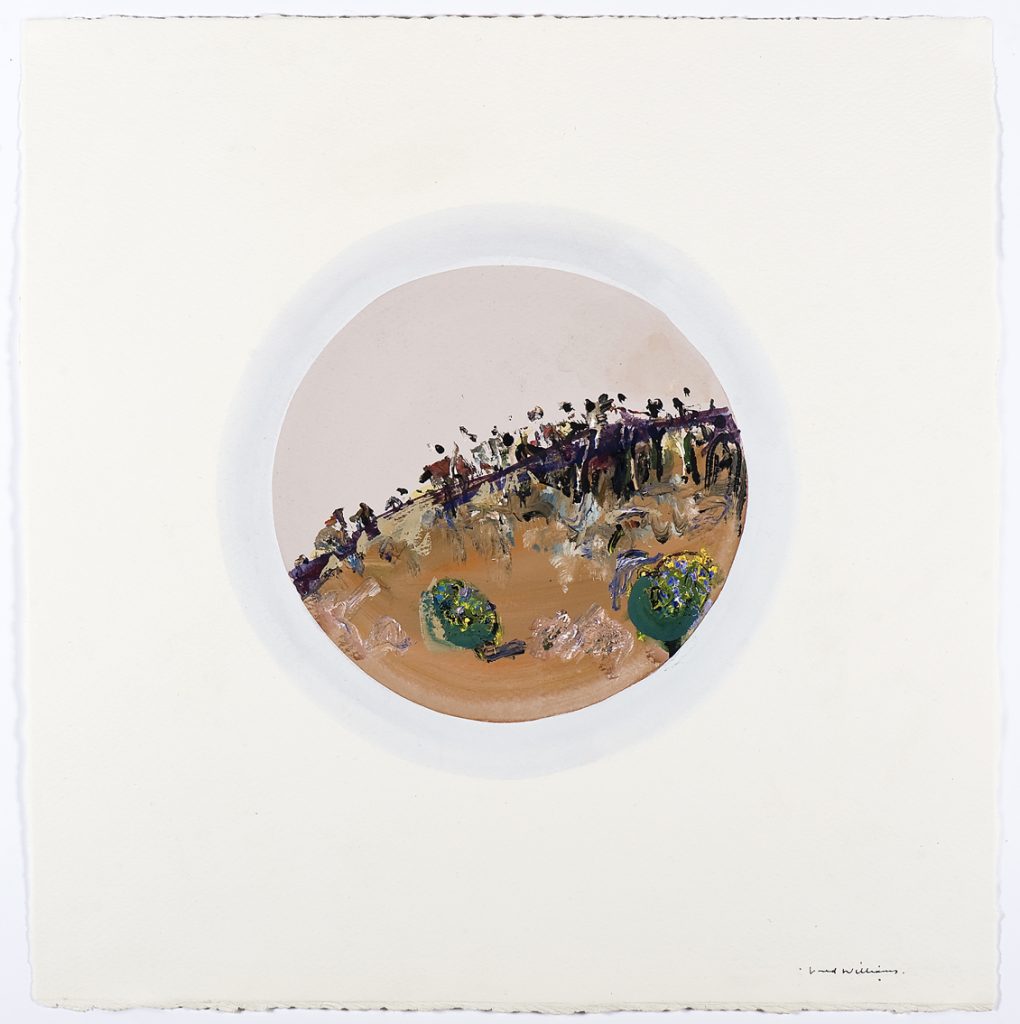 Fred Williams (23 January 1927 – 22 April 1982) was one of Australia’s most innovative and important artists, and one of the twentieth century’s major painters of the landscape.

While he is widely credited with reinventing the way in which we see Australian landscape through his painting, he had a broader commitment to creating significant paintings. In his view the subject matter was subservient to creating the picture.

He gathered subject matter as his starting point in exploring the formal properties of paint and ground.

“The source of all my paintings is in something that I’ve seen …The impetus always comes from some notation I’ve made outside” – Fred Williams, interviewed by Alan Oldfield on 12 August 1981 for Australian Eye series 5, Film Australia National Library of Australia.

“Williams achieved the artistic equivalent of perfect pitch by stepping back and looking at things as they are.” – Sebastion Smee, ‘Fred Williams and company’, Fred Williams: Infinite Horizons, exhibition catalogue, National Gallery of Australia, 2011, p.215

In 2011 the National Gallery of Australia held a major retrospective of Williams’ work entitled ‘Infinite Horizons’. 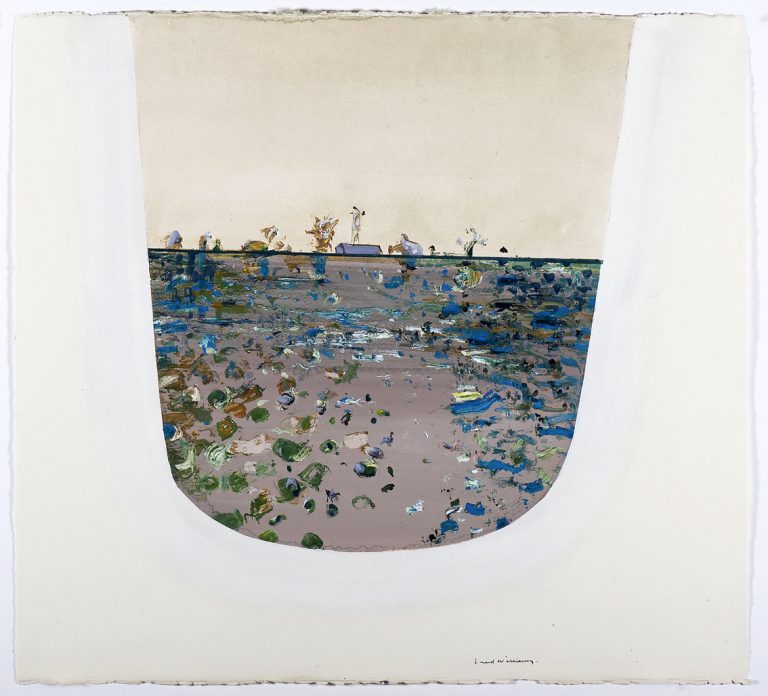